Welcome to the #FedFeed, a collection of federal ephemera gathered from social media and presented for your enjoyment.

While it may seem difficult to imagine, far more divisive inaugurations than the one about to take place have happened in the past. The best example is the 1861 inauguration of Abraham Lincoln: seven states seceded from the U.S. between his election and his inauguration. The White House Historical Association has some interesting historical context on that particular event:

Meanwhile, the Library of Congress shared some primary documents from the Lincoln inauguration, including sketches and one photograph. It notes that there was something unusual about the event, likely due to the divisions of the times:

And the National Archives pointed out that there’s something special about that photograph: 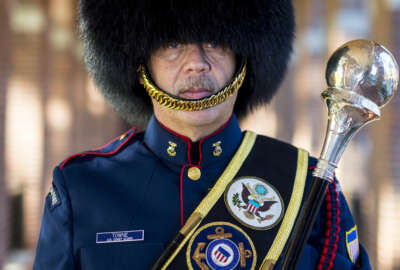 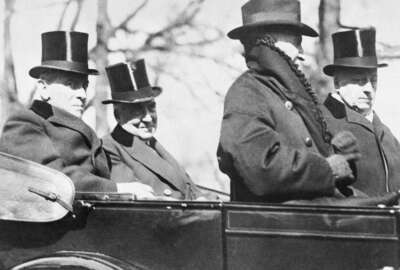 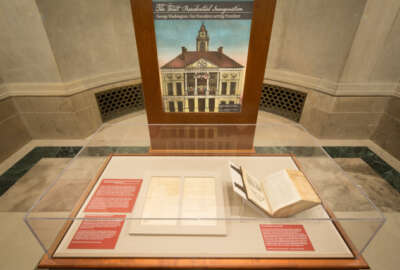