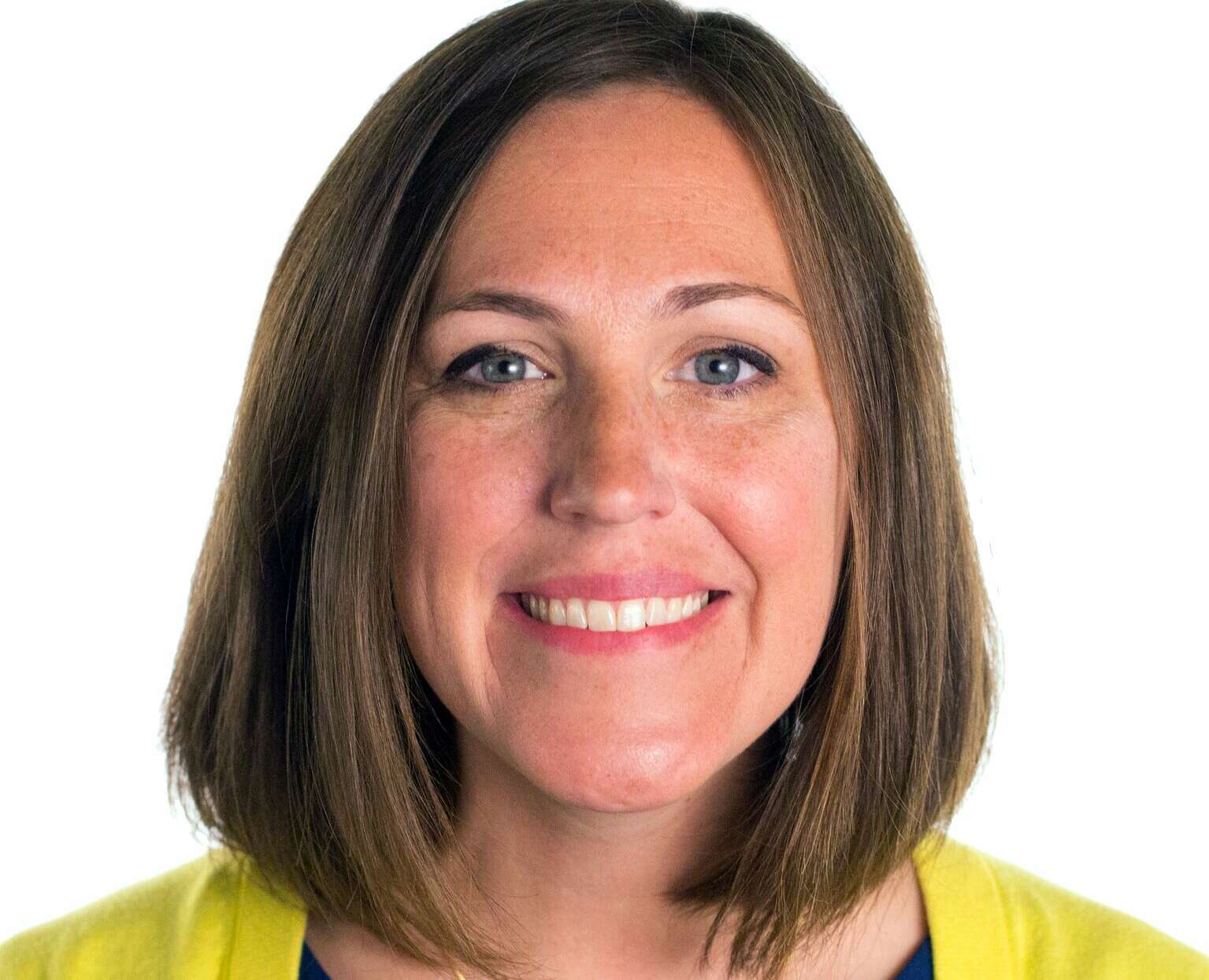 Presidents, politicians and policymakers come and they go. But what’s permanent in Washington, D.C. is the conversation about making the government bureaucracy work better, faster, cheaper and smarter.

In recent months, there have been calls to transform government and “unleash the creativity of the private sector to provide citizen services in a way that has never happened before.”

Technology executives are looking for ways to modernize government. Congress is looking at ways to re-shape government,...

Presidents, politicians and policymakers come and they go. But what’s permanent in Washington, D.C. is the conversation about making the government bureaucracy work better, faster, cheaper and smarter.

In recent months, there have been calls to transform government and “unleash the creativity of the private sector to provide citizen services in a way that has never happened before.”

Technology executives are looking for ways to modernize government. Congress is looking at ways to re-shape government, and even are considering far-reaching approaches like privatizing the Federal Aviation Administration and expediting the Food and Drug Administration’s drug approvals, to name just a few. Also important in the equation are hiring freezes and budgets cuts that will require agencies to further stretch already strained human and financial resources.

Will these new transformation efforts succeed or at least improve the way government works? It’s anyone’s guess at this point. But one thing is certain — there are many smart, committed and hardworking Americans in the federal government. And their brainpower must be part of the solutions.

So for agencies to be successful amid the demands for change, it’s clear that agencies should tap employees for new thinking and creative ideas. But many factors make it difficult for federal employees to have their ideas heard and implemented.

We also learned that nearly half (49 percent) of federal workers say their agency might be open to ideas, but they are unclear of how to submit them, while nearly a quarter (24 percent) say they don’t think their agency has any mechanism in place at all for submitting ideas. This means that nearly three-fourths (73 percent) of those surveyed could see their ideas for improvement never progressing beyond the casual conversation.

In terms of barriers, we learned that the top perceived barriers to organizational innovation are related to agency leadership, bureaucratic inertia, leadership resistance to change and a lack of leadership.

Overall, this poll tells us that across the federal government, it is difficult to bring forward, consider and implement employee ideas. It also tells us that idea barriers can have serious negative implications on the federal workforce, taxpayer services and U.S. competitiveness at a time when it is essential to tap employee ideas to find ways to innovate, do more with less resources and sustain morale.

So what is the path forward? Agencies can make big strides by creating an “ideas culture,” one where agencies actively seek, embrace, act on and reward employee ideas to innovate and achieve its goals.

For an ideas culture to flourish, leadership must become comfortable with taking risks and the possibility of failure. With championing from the top, accountability for supporting ideas can then flow through the organization by including related metrics in individual performance plans.

But creating an ideas culture may seem daunting, especially within a large bureaucracy. And already, there are big picture “innovation hubs” across the federal government. While these organizational efforts are important, some say the hubs’ information and ideas are not trickling down and can be siloed apart from an organization.

So in tandem with any agencywide initiatives, agency leaders are wise to embed an innovation and ideas culture within the DNA of each and every office and employee.

Here are four easy-to-implement ways for agency leaders at all levels of government can begin to foster an ideas culture in an agency — within their scope of authority and without more money:

In addition to these steps, it’s important to remember that an innovative workforce starts with building innovation into your recruitment strategy. Even before the recruitment and interview process, leaders can identify specific traits associated with innovative thinking to more easily recognize candidates who will bring ideas and creative thinking to an organization. Once an “ideas culture” employee is on board, leaders can foster creative capacity by offering training to develop these skills and participation on innovation committees.

Federal employees won’t have all the answers, but you can bet important and impactful innovation ideas are there. The challenge is modifying the federal culture — agency by agency, office by office, and leader by leader — to bring innovation forward and to life.

Melissa Jezior is the founder and CEO of Eagle Hill Consulting.