Women serving at Ft. Hood, Ft. Bliss and other bases are facing a higher risk of being sexually harassed or assaulted compared to women on other installations.

The list of high-risk installations has been long awaited by lawmakers, who are expected to pass landmark legislation this year reforming how the military handles sexual assault cases.

The report, conducted by the RAND Corporation, sheds light on individual risk factors with installations, commands and career fields. The study will help the Army with where to target future prevention measures.

“These results demonstrate that the Army can produce much-finer-grain analyses of sexual assault risk than have previously been available; these can create new opportunities to target prevention and response services where they could have the greatest effects,” the authors of the report wrote. “Specifically, where total risk of sexual assault is high and there are large numbers of personnel, such as at III Corps or Ft. Hood for women, any reduction in risk achieved through new or tailored prevention programs would have a disproportionate effect on Army sexual assault rates.”

According to the study, the average women soldier has a 5.8% chance of being sexually assaulted. But certain areas were much worse.

The report found that in just five bases — Fts. Hood, Bliss, Riley, Carson and Campbell — 34% of the Army’s active duty sexual assaults happened in 2018. The bases saw 17,000 women assigned there and 1,370 women on those bases were assaulted that year.

“A targeted prevention program that reduced total risk to women at these five bases to the average risk to women in the Army would reduce the number of sexual assaults across the Army by about 390 and would reduce the Army’s service-wide risk to women by about 10%,” the authors wrote. “Overall, the strategy of using total risk to target efforts could be part of an Army-wide effort to address risk where it appears to be high relative to the average risk across the Army.”

There were also areas where women were much less likely to be assaulted; the Pentagon had the least assaults.

Women serving as field artillery unit soldiers had the highest risk of being sexually assaulted. Corps of engineers, ammunition and equipment repair also were at high risk.

The RAND study found other group characteristics that helped or hindered the risk for assault and harassment.

For example, more positive unit and supervisor climate scores were associated with lower risk. Bases with more civilians had a lower risk as well. Army women in an environment with higher proportions of combat arms have a higher risk.

RAND says decision makers should share historical sexual assault and harassment risk information with unit commanders to forewarn them of known problems that are likely to persist in their units. 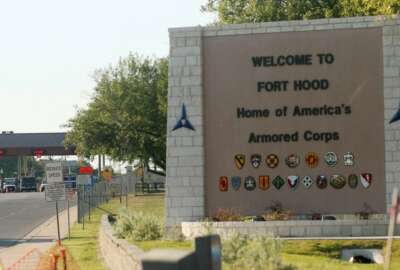 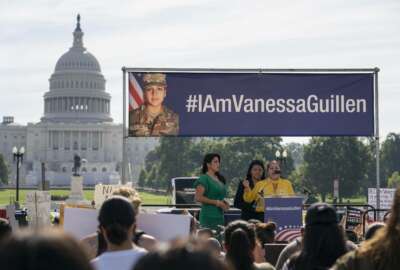 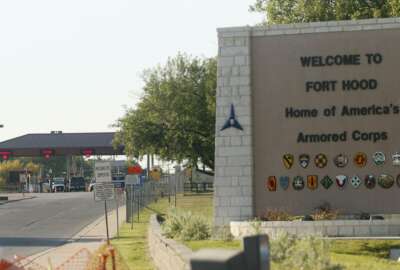