The recent announcement of the departure of Chris Cruz, California’s deputy state chief information officer, for the top IT job in San Joaquin County marked the first major change in the state’s IT leadership since Gov. Gavin Newsom took over the reins of state government from Jerry Brown on Jan. 7.

In California, and in more than 20 other states that elected new governors last November, there has been speculation about the status of their CIOs. Since all state CIOs are now appointed by their governor, Doug Robinson, executive director of the National Association of State CIOs (NASCIO), said the election of a new governor — even within the same party — often spells trouble for the incumbent CIO.

While Batjer acknowledged that such a decision, at least for the next four years, will be up to the governor, her explicit endorsement shouldn’t hurt.

Batjer has been Tong’s strongest supporter since her state CIO appointment by Brown in 2016.

In fact, one year ago this month, Batjer was my guest on TechLeader.TV in Sacramento where she stated unequivocally, “There will never be an IT failure on Amy Tong’s watch.” 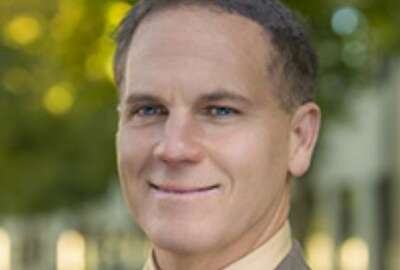 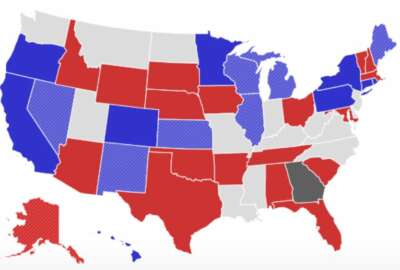 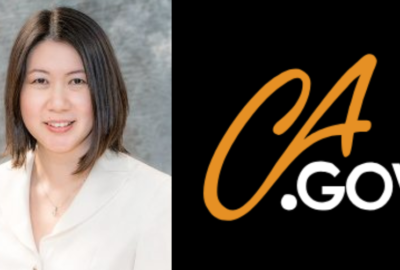