Flying under the office radar … way under!

You know you don’t have any close friends at the office if you don’t show up for five months and nobody notices or bothers to inquire about your health or vacation status.

But that’s apparently what happened to an unnamed Justice Department attorney who failed to show up for work for 20 weeks. And still got paid! That’s almost as good as the congressional vacation package.

To make a long story (5 months long) short, DOJ finally figured out that one of its lawyers was MIA and investigated. It won’t say whether the attorney was a man or a woman.

To no one’s surprise, the AWOL lawyer “did not admit liability” but did have the decency to “forfeit the annual leave that had accrued during the period for which time and attendance was unaccounted ….”  In other words he or she said they wouldn’t charge the government for vacation time earned while he or she was elsewhere. In a final noble gesture the attorney agreed to repay the government the salary money that had been paid for doing nothing.

While this looks bad on the face of it, it could have been worse.

Last year a 60-plus revenue officer in Helsinki was found dead in his office. He had apparently expired two days before somebody asked him if he wanted to get the Finnish equivalent of a sandwich. He didn’t! Afterward some workers said they noticed that he was the first to arrive and the last to leave but they didn’t know why. Now they do.

The Justice story is sad but funny. Or funny but sad. But while rare enough that it is “news” like man-bites-dog, it also provides fuel to the anti-bureaucrat legions who assume Washington is one giant playpen, and that federal offices elsewhere are stacked with losers and shirkers. Except, of course, where their wife, nephew or father works.

There may be a lesson here for all of us. Social scientists say that with all the gadgets we have, interpersonal relationships at the office are fast disappearing. Many people, when they think about it,  say they don’t have any real friends at the office. And asking people to stop texting and resume face to face conversations is probably out of the question. The genie is already out of that bottle.

But there may be a solution. Maybe we should all find at least one colleague who, even if we never grab lunch or catch a movie, would agree to give us a courtesy pulse-check at the end of the day.

Let us know how that works out. 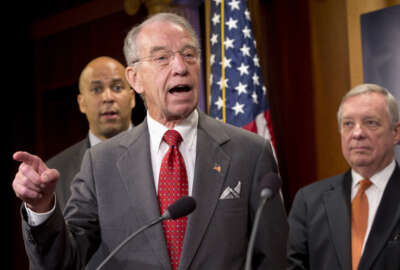 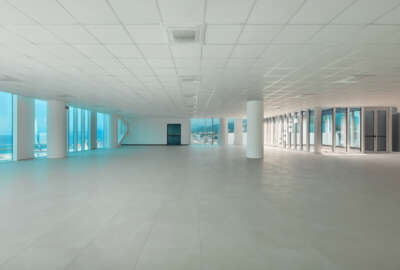 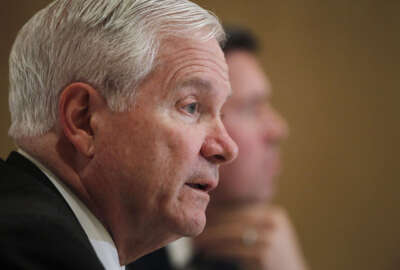 Robert Gates: Pentagon’s acquisition office has accumulated too much power