If there was any doubt about the importance of agency networks, it was put to rest over the last 18 months.

Agencies with a modernized network fared better during the rush to remote work and requirement to serve citizens in a digital way.

Now as agencies can take a quarter step back, and maybe take a breath or two, they must consider how the future of the network must evolve. This roadmap must include cloud, software-defined networks and, of course, better security.

At the same time, the focus isn’t just on the network itself. It’s about how to deliver services through cloud-based applications to citizens to take advantage of artificial intelligence, machine learning and advanced analytics, and of course, emerging technologies like 5G.

To that end, agencies are all on similar, but not the same, paths toward network modernization.

Bill Koetz, the vice president of network and computer technology for the United States Postal Service, said with 32,000 locations and a large fleet of cellular scanners and other devices, the need for more bandwidth is priority number one.

“Our strategy is to provide availability, performance and redundancy across all of those avenues,” said Koetz during the panel discussion Strategies for Network Modernization sponsored by Ciena Government Solutions and Lumen. “With our current contracts and because we have so many locations, we are upgrading most of the sites to minimum of 25 megabit broadband with LTE back up across the country. With that, any site that requires larger bandwidths, we will do that.”

Like the Postal Service, FEMA is in need of more bandwidth, but it’s starting with its wired connections in offices and buildings across the country.

Scott Bowman, the deputy chief information officer for operations at FEMA, said initially the goal was to modernize the network that was in place versus creating a new one out of cloth.

Bowman said now that FEMA has made progress in upgrading its wired networks, it’s focusing on the wireless network, especially for field offices.

“Secure wireless is the direction we are heading and I believe it’s the future we are heading for our regular offices,” he said. “For the cloud, we are working on connections directly to our cloud service providers along with Trusted Internet Connection 3.0 from the internet so there are multiple paths to get to the cloud providers both for our internal and external use.”

“The move to SD-WAN and similar technologies drive more compute and switching at the edge. We are starting to add those capabilities to our products so it’s optimized for network function virtualization so you can have an intelligent edge.”

The U.S. Marshals Service like FEMA and the Postal Service is spread across the country and has personnel in the field needing to connect back to the network to meet mission goals.

Christine Finnelle, the chief technology officer for the US Marshals Service in the Justice Department, said their approach is to move toward software-defined networks that relies on TIC 3.0 and away from traditional circuit connections.

“Our primary focus initially was SD-WAN to help us with the multi-cloud connections so it’s more seamless between the cloud environments. But having that network layer in the core capabilities in the cloud for networking is very critical from a move forward perspective. We are now focusing more on which portions that the SD-WAN elements are important and if there are gaps that need to be filled before we can use it in a more robust way. We also are focused on micro segmentation to see how it could increase performance and reduce the threat.”

Jason Brumfield, the senior director and general manager for civilian for the DHS and law enforcement sector at Lumen, said the experiences of FEMA, USPS and the Marshals Service are typical of many agencies where there is no one path to modernization.

“The goal is to create a better experience for the individual user. I think that is a bit of a shift we’ve seen over time where agencies are focusing on making the network more robust,” he said. “We are seeing a bigger focus on data and securing it, making access to the data more efficient so agencies can be more responsive through faster analytics.”

Complimentary Registration
Please register using the form on this page or call (202) 895-5023. Please note, you may need to re-enter your registration information if you previously registered for this webinar and returned to page after clearing your cookies or using a private browser. 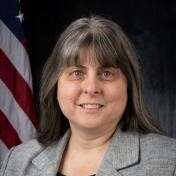 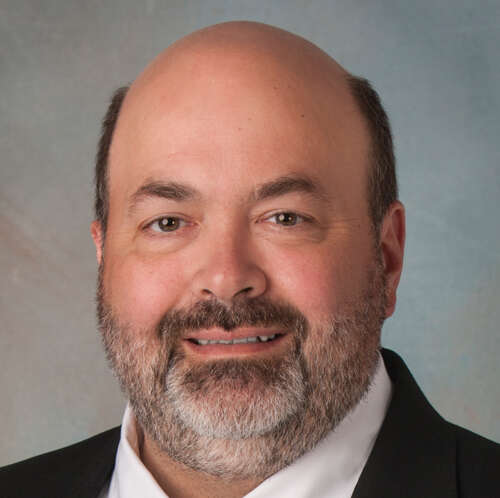 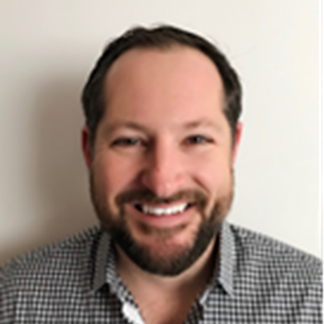