The nobility of public service is making a comeback 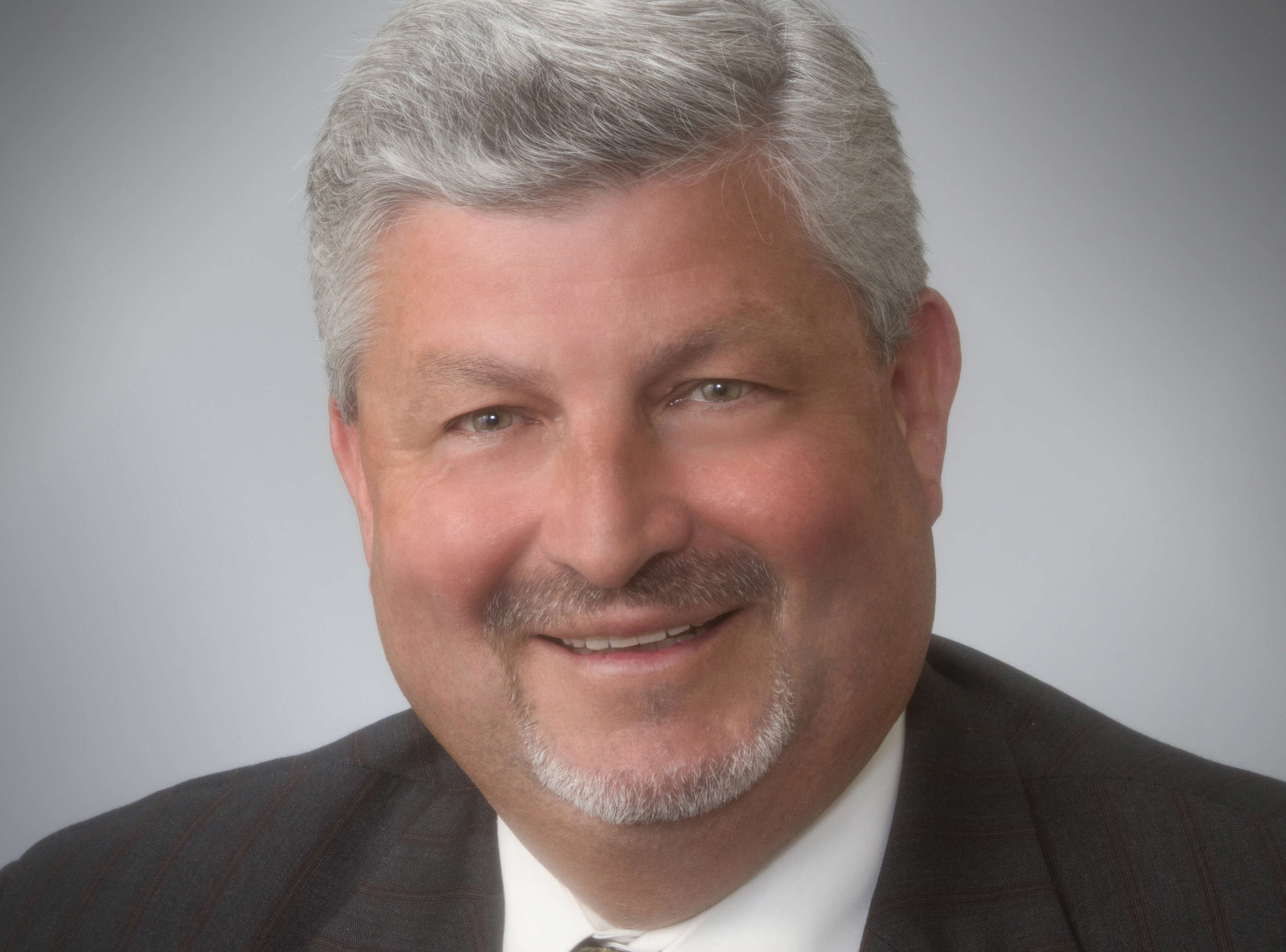 It may not seem like it, with all the budget cutting proposals and name-calling and swamp draining, but I believe that woven into the political tumult in this country is a newfound respect for those men and women who choose to work for the American public.

They are the investigators who could make triple on the payroll of a drug company but instead took a job at the Food and Drug Administration, with the mission of upholding safety standards.

They are the accountants who could help a big corporation skirt the tax laws but instead help catch the scofflaws as an agent at the IRS.

They are the examiners at the Federal Deposit Insurance Corporation who worry about our deposits rather than the bank’s bottom line.

Or they are the chemists at the Environmental Protection Agency who apply their knowledge for the sake of public health, not a company’s profit margin.

I am in awe of their professionalism and dedication, every day. And when elected officials say their agencies are a burden to the economy and their jobs are not needed and should be eliminated, who could blame them for packing it in and heading to the private sector?

Turns out that the calling to public service is stronger than senseless rhetoric. And what I’ve learned in these last few months, as citizens speak out across the country, is that Americans want these agencies and are grateful that these civil servants stay on the job.

Sometimes it takes a crisis to remind us of the value of the institutions that are the backbone of this country, one of which is the nonpartisan civil service. Being presented with deep, indiscriminate federal budget cuts forces all of us to reflect on what purpose those agencies serve, how they help taxpayers and, ultimately, the faces of the people who provide those services.

Read a letter from the Public Service Recognition Week co-chairs.

They are your family members, your neighbors, your fellow church-goers. They sit next to you in the bleachers at a sporting event. They stand behind you in the check-out line at the grocery store. They pay mortgages, rent, and college tuition. They care for their elderly parents and their children with disabilities.

On this Public Service Recognition Week, I would like to see the term “government bureaucrat” shed its negative connotation and instead reflect the reality of what it means to be a federal employee: “public servant.”