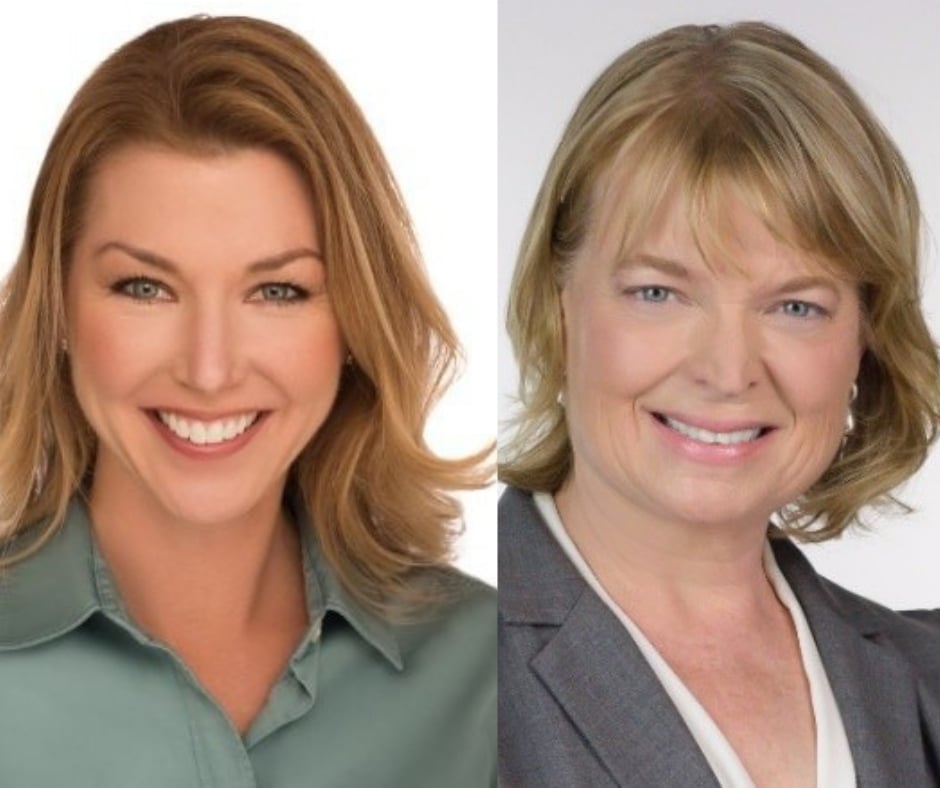 Don’t call it a “vacation.” Many federal employees impacted by the partial government shutdown have been working through these last few weeks, and they’ve been doing it without pay. Now that the shutdown has ended — at least for now — and everyone is heading back in to the office, there will doubtless be tensions that weren’t there before.

Federal agencies with a mix of excepted, sometimes referred to as essential, and furloughed staff face...

Don’t call it a “vacation.” Many federal employees impacted by the partial government shutdown have been working through these last few weeks, and they’ve been doing it without pay. Now that the shutdown has ended — at least for now — and everyone is heading back in to the office, there will doubtless be tensions that weren’t there before.

Federal agencies with a mix of excepted, sometimes referred to as essential, and furloughed staff face a tough challenge that will continue to bubble up for months — if not years — to come. Federal workers in roles deemed essential by their agency have been working without pay for as long as their non-essential colleagues have been at home without pay.

The divisive conditions are clear. Some must go to work, others can’t. They share the stress and uncertainty around when the shutdown will end so things can go back to normal. The difference is that some have been at the office under tense conditions, shouldering an increased workload with far fewer hands. Others have been at home doing all the things we do to keep ourselves occupied during unexpected time off, likely growing anxious with too much time to think and going a bit stir-crazy.

Of course, they all know they’ll eventually get paid. While there are certainly immediate financial concerns with missed paychecks, the division between exempted and furloughed staff isn’t about money. It’s about time, status and opportunity.

We all want control over how we spend our time. However, few of us are well-prepared to use unplanned free time enjoyably or productively. The absence of the structure provided by the workday can be disorienting and stressful in its own way. Meanwhile, exempted workers are at the office and don’t have the same options. Inevitably, when the team reunites they will be divided over how they did or didn’t spend their time during the shutdown.

The term “exempted” connotes higher status and one that’s not readily apparently during normal working conditions. The shutdown shines a light on certain roles and elevates them as jobs we can’t function without – and then there’s the rest of them. Teams will feel this differing status and may become divided over their roles and how critical they are to the agency’s core operations. Naturally, this can cause some bitterness and loss of morale within the agency.

Lastly, the shutdown created division around opportunity. We bond with coworkers when we’re working under similar pressures and conditions. Essential employees at the office are forming new and stronger relationships with their “exempted” colleagues who are also working. Sometimes there is a mix of junior and senior executives. The shutdown becomes a unique opportunity for junior staff to gain exposure to more senior staff and decision-makers. They can demonstrate their work and ideas in a way that their colleagues at home have difficulty competing with simply because they’re not there. This may result in increased professional opportunities for those essential staff in the future.

Everyone would like to return to business as usual after the shutdown. And, of course, that will happen at some point. When it does, smooth reintegration of essential and non-essential staff will be critical. As a federal leader, you’ll have to be strategic about it or risk in-fighting, a sense of “us versus them,” and a general resentment over a situation largely outside of anyone’s control.

What should federal leaders do to moderate the divide and rebuild strong, cohesive, and productive teams? With a restart plan, there are some steps you can take to make sure your team gets back on track and working together smoothly.

By addressing the reality of the shutdown and its lingering effects, you will let your staff know that you care about them and their livelihoods. Don’t shy away from the hard conversations that may arise after such a break in the usual order of things. Facing the issues head-on will help staff reconnect, acknowledge the difficulties, and direct their focus to the future.

Laurie Axelrod is the founder and CEO of Wheelhouse Group. She’s the coauthor of The Method and the Magic: Every Leader’s Guide to Making Transformational Change Happen.

Robin Camarote is an organizational change management expert at Wheelhouse Group. She’s the author of two books on effectiveness and professional impact.