It’s time for an automatic CR 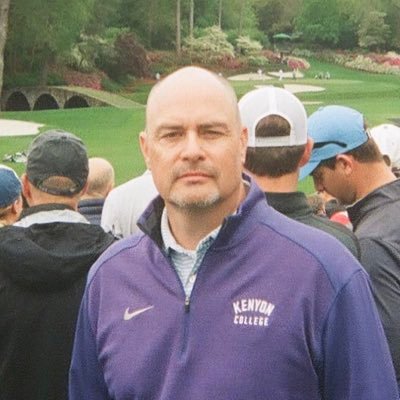 In recent years, federal employees and contractors have become the bargaining chip of choice for Congress and the White House to try and extract what they want out of the annual appropriations process. One year it’s an increase to the debt ceiling and the next it’s funding for the border wall.

The issue here really is how the hard-working public servants have been caught in the crossfire every time.

In recent years, federal employees and contractors have become the bargaining chip of choice for Congress and the White House to try and extract what they want out of the annual appropriations process. One year it’s an increase to the debt ceiling and the next it’s funding for the border wall.

The issue here really is how the hard-working public servants have been caught in the crossfire every time.

It’s time to put an end to this once and for all.  How do we do it? Enact legislation that provides for an automatic continuing resolution.

Now I am sure I am going to get flack from some people on this. They’ll say an automatic CR would disincentivize Congress from passing regular appropriations bills; that it limits members in making funding decisions that reflect new priorities or reinforces the status quo.

All may be true to some extent, but since Congress is constantly doing this to itself already those arguments don’t hold much sway with me. In some weird way, it may have the opposite effect. Members of Congress waste a lot of time debating the CRs, time which might be better spent on the regular appropriations bills. Knowing that your priorities don’t get enacted unless you pass the regular bills, maybe that will incentivize members?

In the 106th Congress, former Sen. Pete Domenici (R-N.M.) introduced a budget reform proposal which included as legislation known as the Government Shutdown Prevention Act of 1999. That bill would have provided for an automatic extension of funding for “any regular appropriation bill for a fiscal year [that] does not become law prior to the beginning of such fiscal year.”

The legislation goes on to define the parameters of the automatic CR, including how funding levels be determined. Similar proposals were introduced either as stand-alone legislation or amendments to other bills in virtually every Congress from the 102nd to the 115th to varying degrees of success.

None has been signed into law.

The 113th Congress enacted a like-minded measure known as the Pay Our Military Act (PL 113-39) which ensured that military personnel and contractors would be paid in the absence of regular or continuing appropriations. That bill was designed to sunset after the regular appropriation bill was enacted.

It’s time to revisit Domenici’s proposal with an eye toward ending the madness that has given us three shutdowns in 2018 alone.

Shutdowns are costly—the 2013 government shutdown cost the economy $24 billion. Shutdowns, or even threats of one, are disruptive—agency and contractor personnel are pulled away from more important assignments. And shutdowns are a national security threat—one of the first things they ask you on your security clearance application is if you have any financial hardship that someone might try to exploit. Imagine the risk when an FBI or Transportation Security Officer is forced to work without pay?

So, here’s the plan. Let’s start with the 20-year-old Domenici legislation and update it to reflect our current appropriations environment. Congress should hold hearings, refine the bill and come up with a version that can be signed into law before the end of fiscal 2019.

The automatic CR is a far better idea than a two-year budget and I believe more likely to succeed legislatively. Let’s stop using federal employees and contractors as bargaining chips and get back to the important work Congress should be doing.

Mike Hettinger is the president and managing principal of the Hettinger Strategy Group LLC. 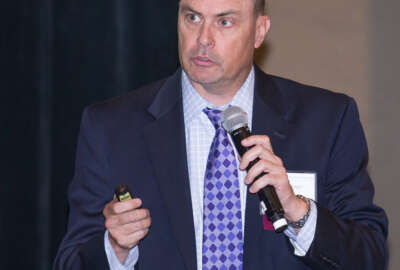 Why OMB is heading down the wrong path with shared services

Mike Hettinger: Five lessons about the Internet of things 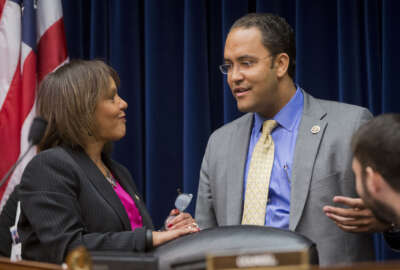 Can a divided Congress come together? On certain issues, experts think it can