Another shutdown? Now is the time for Congress to act to protect federal workers and contractors 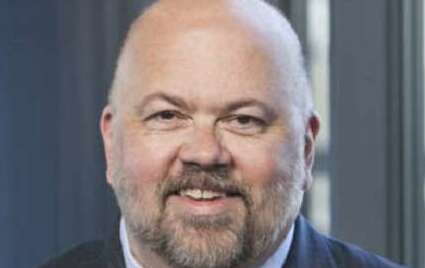 The beginning of Summer means we are just over three months away from the end of fiscal 2019. In the old days, that would have meant Congress was moving along on appropriations bills and something would be on the President’s desk for signature before September 30, 2019. In 2019, that is more of a fairy tale and about as likely to happen as pigs flying. When we combine the need to lift the debt ceiling and raise the Defense/Non-Defense discretionary spending caps, divided control of Congress, intraparty disagreements on the right and left on how to proceed, partisanship, a lack of clear guidance from the White House, and the upcoming presidential election, the outcome could be an end-of-fiscal-year mess that results in a shutdown that is far worse than the record 35-day partial shutdown we saw this year. For federal workers and contractors, the most immediate consequence would be no pay, before many of them have recovered from the mess the Congress and the White House created earlier in the year.

There is a potential measure that could help that has received bipartisan support in the Senate — the Government Shutdowns Accountability Act. Several provisions of the proposed legislation would go a long way toward reducing or eliminating the end-of-fiscal-year madness that seems to afflict us now. The Act would make it clear that members of Congress would be expected to be here doing their jobs during a shutdown. They would not be able to travel home on the government’s dime, nor could they use campaign funds to circumvent the restriction. Here are the key provisions:

Other pending Bills would provide for automatic continuing resolutions and for continuation of federal employee pay during a shutdown. If we really want to see an end to shutdown madness, here are a few changes that should be enacted into law:

Prior to the last shutdown, I thought it was likely that the shutdown would be averted before the House changed hands. That was the logical outcome that made sense. It did not happen. What we have seen in the past 20 years is a steady degradation of the congressional appropriations process. At first the idea the Congress would not pass appropriations Bills was considered to be a problem, then it became the norm. Sequestration was enacted by the Budget Control Act of 2011 as a way to force Congress to act or face consequences that were so severe that they would not allow them to happen. We saw what happened with that. My misplaced optimism last year has been replaced with pessimism this year. I believe there is a good chance we could see another shutdown. An automatic continuing resolution process may be the only way to keep shutdowns from becoming routine. There may not be time on the legislative calendars to enact one of these Bills, but my hope is that the legislative and executive branches will see that it is the interests of both to keep the government open or, at the very least, make certain that federal workers and contractors are not victims of the process again. 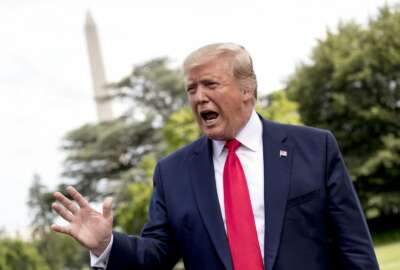 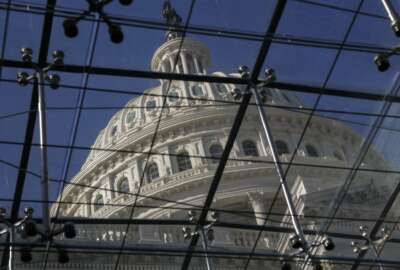 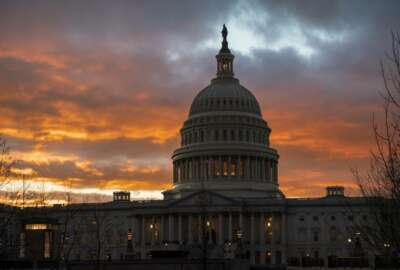