Is government actually the engine of innovation? 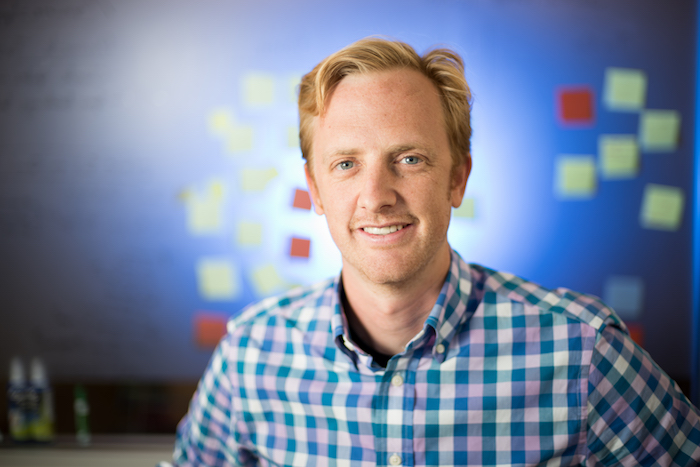 One interesting thing about IdeaScale is that our largest customer segment is actually the government (a little less than 40% of our business). When I tell people that our innovation management software is primarily used by the government, they usually furrow their brow and ask for clarification: “Really? Is the government even innovating?”

I can’t tell you how many times I’ve received this question and had to lean hard into some case studies to disabuse them of this assumption that many people have: the government is big, clunky, unimaginative and a hindrance to innovation.

And so it was with some satisfaction that I revisited a TED Talk recently that reminded me that the public sector (more so even than VC funders) is actually the most forward-thinking innovation engine that we have. In Mariana Mazzucato’s “Government: Investor, Risk Taker, Innovator?” she reminds us of several private sector innovations that are actually the piecing together of multiple government projects.

The most straightforward example is the smartphone, an invention we largely credit to Apple. But if you look at what actually makes your smart phone smart, you’re looking at access to the internet, GPS, the touchscreen display. And all of these components are government-funded technologies. The internet was originally funded by the Defense Advanced Research Projects Agency (who also funded Siri) and the U.S. Defense Department. GPS was part of the military’s Navstar program. The touchscreen display was funded by two public grants from the CIA and the National Science Foundation. She goes on to list examples from the pharmaceutical industry and others.

Mazzucato says that actually a great deal of our truly transformative innovation is built on the back of investments made by the government who are uniquely positioned to deliver on impactful changes, specifically because of their sustained position in our world and their mission-focus. So what can we learn from government as an innovator?

Take a longer view of innovation. Most VC firms who invest in those innovative private sector companies want their return in 3-5 years. This focus on the exit has actually really hurt discovery and innovation. What innovation truly requires is a mix of big-picture, mission-oriented attention with a long runway. If you’re constantly looking for an exit, you won’t have patience for the failures or partnerships that turn a small change into a transformative change.

Consider the possibilities for public-private partnerships. There are some major connections to be made with our huge public sector resources and our private sector counterparts. There is research to be shared, technology or methodologies to be adjacently applied and public good to be done along the way. Have you thought about how you might partner with or serve the government? Are you consistently looking for new ways to foster connections with the government? I bet you’re not – but when you start thinking not just about the funding, but about the scope of the public sector’s connections, you might want to rethink your position.

Is it time to rethink ROI and funding? In Mazzucato’s talk, she points out that if the government had any tiny share of equity in the investments that they’ve made, we’d have far more resources for solving today’s pressing problems (like climate change). Not only does this mean we should think how we reward these public sector investors, but does it also mean we have to think of things like mission-driven research as a general public good whose funding we should budget for?

Change the language around public-private entities. Perhaps Mazzacuto’s most emphatic reminder to her audience was that the language of labeling the public sector as this burdensome leviathan and the private sector as revolutionaries is not helping us. It doesn’t help us build faith or partnerships and we need to start honoring the long view that the government has taken on some truly risky initiatives. Perhaps our experience working with public sector bureaucrats will shift when our language about them does as well.

Rob Hoehn is the co-founder and CEO of IdeaScale.

Postal Service unveils look at next generation of delivery vehicles