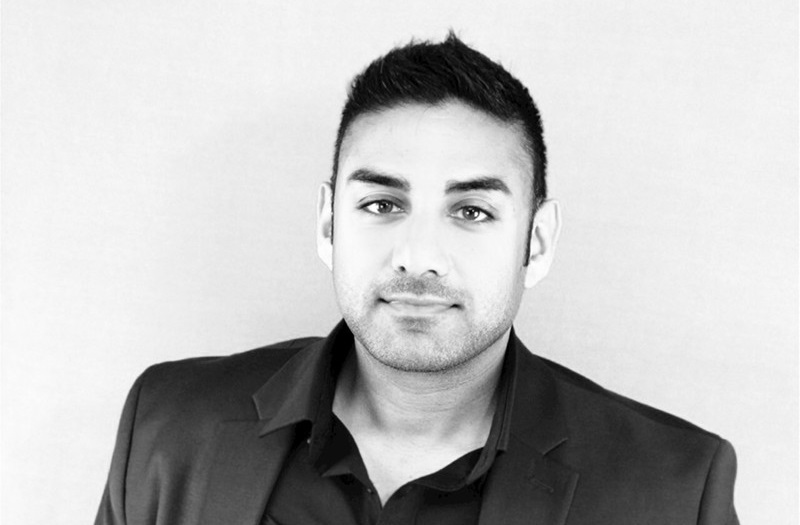 In 2001, a real-world exercise tested the emergency response to a pandemic in the continental United States. This operation was called Dark Winter.  Many healthcare security professionals and policymakers view this simulation as the clearest exhibit of the potential impact from the lack of clear analytic insight and the related social collapse that could be sparked by a public health crisis.

Unfortunately, the lessons from Dark Winter are still largely unknown to the public. The exercise predicted a rapid breakdown in essential institutions, civil disorder and civilian casualties. But at its core, Dark Winter revealed how vulnerable we have really become. Our lifestyle, safety and security depend on an unstable supply-chain, inflexible emergency management frameworks, and almost non-existent data sharing capabilities.

There is no doubt that we are facing our own Dark Winter today. Many of the difficulties faced in COVID-19’s national response were also due to a lack of data and analysis related to health, logistics and communication. Many of the difficulties faced could have been, in some respects, resolved quicker, and potentially avoided entirely if organizations had better situational awareness: the ability to source timely data insights, easily share those insights with other governmental organizations, and a consistent means to convey the results to the public.

Insight by Apptio: Learn how the SEC will utilize a new IT cost manager to review and analyze the agency’s spending on cloud services on a day-by-day basis in this free webinar.

However, as the exercise progressed and less data became available, the discussion quickly transitioned into political talking points and constitutional discussions related to state rights versus federal authority. The Honorable Frank Keating, standing in as the Governor of Oklahoma, argued that the control of decisions regarding the imposition of disease-containment measures, to include the closure of state borders to all traffic and transportation, should lie with elected state officials. Federal proxies argued that it is best decided on a national basis to ensure consistency and to give the president maximum control of emergency response and public-safety assets.

In the end, all the participants of Dark Winter had to face a bleak reality: “The federal government has to have the cooperation from the American people. There is no federal force out there that can require 300,000,000 people to take steps they don’t want to take,” said former Sen. Sam Nunn, who played the role of President during the exercise.

The COVID-19 response in many states would have been enhanced with true analytic support derived from a dynamic situational awareness model. In many regions, the lack of data analytics prevented public officials from providing transparent, consistent messaging. Coupled with the lack of key data to support consistent disease containment messaging, the result is sending mixed messages to the public. The inability to offer reassurance led to public anxiety and disobedience, specifically on obeying public health recommendations related to quarantine practices and social distancing.

These lessons in emergency management should translate to a transparent effort for government leaders to communicate with the public. Digital transformation strategies should include open data portals: An online, searchable database used by an agency to share data with the public, researchers and other interested parties.

Key analytics could provide community groups, activists and government officials an easier means to identify populations that might be more vulnerable to impacts in public health policy or emergency response. The use of AI to enhance these insights could provide a narrative for discussions, policy shifts and emergency orders while providing a nexus for medical, social and psychological support.

At the center of Dark Winter was the inability to accurately understand, predict and maintain healthcare surge capacity. The simulation showed that federal and state agencies lacked a clear ability to assess the public health impacts of a medical crisis on a national level which in turn created potential roadblocks to future planning and prevention.

There is no doubt that COVID-19 caught the national healthcare systems by surprise. It was in this way that Dark Winter truly mirrored the American healthcare crises brought on by the COVID-19 pandemic. Hospital systems across the country were flooded with demands for patient care.  But missing in the initial response were contact tracing analytics and application programming interface (API) access to federal disease surveillance databases, such as the Centers for Disease Control and Prevention’s Wide-ranging Online Data for Epidemiologic Research (WONDER) system. An integrated response ensures true data-driven decisions in the government response.

Dark Winter also provided a critique of fledgling smart city initiatives. These initiatives were not aligned to a national standard for consistency for operations which led to difficulties when state and federal authorities attempted to provide a consistent data driven response plan.

COVID-19 has also shown that public safety programs need to broaden their focus to encompass emergency surveillance and global situational awareness rather than just local emergency response. In addition, the definition of emergency preparedness needs to include the concept of resiliency.

Government technology leaders should expect to see this paradigm shift echoed in smart city mandates which will need to evolve from the promise of safe and secure cities to the resilient city concept that has a consistent national framework. This consistency will allow leaders to have accurate data on the status of critical infrastructure, mobility and supply chain. This evolution will realize the true promise of many next generation technologies, from the role of 5G’s network surge capacity to secure remote communications platforms to support an increase in remote workers in times of crises.

COVID-19 response has shown that effective control of an infectious disease outbreak calls not only for a rapid response, but also for the establishment of an emergency supply chain. During the control effort, huge amounts of medical supplies, and everyday essentials need to be distributed from central warehouses to local points of dispensing. Greater investments in supply chain logistics, spatial analytics and the ability to assign spatial geometries to transportation grids, supply routes and vulnerable populations can reduce the effort spent on analyzing on-going emergencies, distributing correct information and prioritizing the lessons learned from past emergency response.

In Dark Winter, increased tensions between state and federal authorities; the rapid spread of misinformation on cures and treatments for the outbreak; the difficulty of controlling unpredicted flights of civilians from infected areas; domestic turmoil sparked by foreign actors; and the resultant unwillingness of individual citizens to self-quarantine led to violence, activism and the loss of public trust.

The efficacy of COVID emergency response was dependent on the emotions and interests of the public during the national crises. Social media platforms and search engines were widely used as tools of information and disinformation. It is imperative that emergency management groups understand the data and information available through these platforms to address disinformation and to broadly share accurate communication with citizens. These platforms can also increase public awareness of current and future events and provide different forms of informational and emotional support.

The lessons of Dark Winter, and now COVID-19, will shape emergency preparedness policy for the next 10 years, but it is always difficult to ensure sustained preparedness over time. Understanding these lessons will reduce the effort associated with the strategic understanding of situational threats, and the course of action necessary to mitigate them. Organizing analytics across the genre of emergency response provides an opportunity to source, analyze and leverage data in the hopes of averting past mistakes and duplicating prior successes.

Deepinder Uppal is vice president of innovation and technology at IBI.