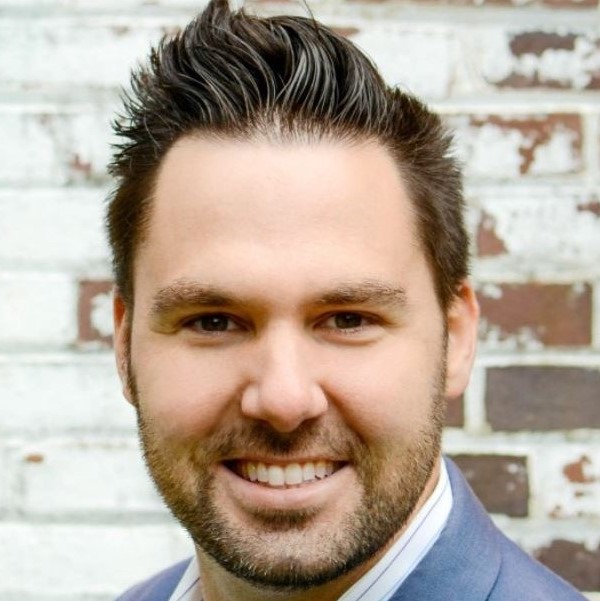 It’s been a little over a year since the COVID-19 pandemic abruptly forced American workers out of the office and into their homes. For many government employees, the transition could be permanent.

Like organizations in virtually every sector, government agencies scrambled to implement a digital infrastructure capable of facilitating a remote workforce shortly after the pandemic arrived. While the shift hasn’t been completely seamless, many agencies are now successfully operating in a remote-first environment, and the Office of Personnel Management has stated that telework is here to stay.

That’s probably a good thing for the government’s long-term recruiting prospects, particularly in light of President Biden’s recent call to hire 50,000 new federal employees in FY22. The ability to offer flexible working schedules adds a new element to the public sector’s pitch as it seeks to lure top candidates. However, government agencies still lag far behind the private sector when it comes to attracting elite technology talent, and reconciling this will be critical to ensuring that a remote-first infrastructure succeeds. But how?

Most federal agencies can’t hope to match the benefits and compensation packages that top tech companies can offer prospective employees, but that’s not the only reason the public sector has fallen behind. An outdated hiring process means that agencies take, on average, 98 days to identify, interview and hire new candidates. That’s more than twice as long as most companies take, and longer than most in-demand candidates are willing to wait.

While some agencies have worked to implement new technologies and programs that might help reduce those numbers, technology alone won’t solve public sector hiring. Simply put, the problem extends far beyond the hiring process.

Recent studies conducted by the nonprofit Partnership for Public Service paint a grim picture. The vast majority of college-educated Americans believe the private sector offers more interesting and rewarding work, and more performance-based opportunities for advancement. Even among those who consider contribution to society when evaluating a prospective employer, the nonprofit sector is more appealing by a wide margin. Whether or not these views are accurate, the research shows that the civil service narrative is in need of a makeover.

The government, as an employer brand, is broken.

To fix it, government agencies must tell a new story about their work — one that instills a sense of pride in federal employees and makes others want to join them. The bad news is that agencies that have only recently started emphasizing employer branding will again find themselves behind the competition. Top tech companies, especially, have been prioritizing this for years. The good news is that agencies won’t have to look hard for examples of what an effective federal employer brand looks like.

Take NASA, for instance. The organization ranks ahead of private competitors like Blue Origin and SpaceX when it comes to workplace culture, which is a big reason for its relative effectiveness during the pandemic. The agency successfully put the Mars Rover Perseverance on the red planet in February while most of its employees worked from home. Of course, NASA’s heritage and mission give it a unique advantage in terms of attracting tech talent, but there are a number of employer branding lessons all agencies can learn from this and other public sector success stories.

Your mission is what you make it

In both government and the private sector, organizations with a clearly defined purpose will inevitably find it easier to rally recruits. NASA’s stated mission, “to drive advances in science, technology, aeronautics and space exploration to enhance knowledge, education, innovation, economic vitality and stewardship of Earth,” is inspiring and powerful. But every agency exists for a reason. Even as programs and objectives change, agency missions can serve as a valuable north star for employer branding efforts.

Studies show that younger jobseekers value financial compensation less than preceding generations and tend to gravitate towards purposeful work. By working to foster and promote a mission-driven culture, any agency can build a solid foundation for attracting new talent. Yet most continue to prioritize technology investments over employer branding efforts.

There’s no question that federal agencies need to keep investing in new tools to help them attract digital talent, and many have made great strides in replacing legacy hiring systems. For example, the FBI’s attrition model has helped it become more strategic in addressing vacancies, thanks to analytics capabilities that allow it to predict future needs. Similarly, the State Department’s Pathways Interns database has made it easier for the agency to identify and hire its top-performing interns, allowing those candidates to bypass the traditional applicant route.

What’s critically important for government leaders to understand is that the agencies that have had recent recruiting success have leveraged both new technologies and highly targeted marketing messaging that’s mission focused. I recently sat down for an interview with Peter Sursi, the FBI’s Head of Talent Acquisition, to discuss a range of topics related to the FBI’s new recruitment marketing campaign. Interestingly, Sursi explained that by highlighting its mission in marketing messaging, the agency could mitigate some of the downsides of an extended hiring process. In other words, if the mission matters enough, quality candidates will be willing to wait for an offer.

The bottom line is that technology upgrades alone do little to address the core issue. At present, a public service career simply doesn’t seem to appeal to most people under the age of 30, who account for just 6% of the federal workforce. Until all agencies start doing a better job of communicating the value of their work, that number will be hard to increase.

Time is running out

The government must find ways to tell a more appealing story to the next generation of candidates, and it must do it quickly. Research from McKinsey suggests that the sector is poised to lose decades of institutional knowledge and expertise as older civil servants hit retirement, especially in fields related to IT. Given the importance of the nation’s digital infrastructure — and the growing sophistication of its adversaries in cyberspace — the coming talent gap could become a major national security issue. It’s time for the sector to work together to change the way a government career is perceived by young Americans. It won’t happen overnight, but unless agencies begin focusing less on technology and more on branding, it won’t happen at all.

Mike Kapetanovic is the Founder of GrowthLab, a growth consultancy for federal contractors. Prior to GrowthLab, he led recruitment marketing campaigns for Fortune 500, Higher Education, and government, alike.