What government can learn from marketers

Increasing participation is a significant challenge, especially in traditionally underserved populations, which comprise underrepresented groups like low-income and older Americans. For example, Supplemental Nutrition Assistance Program (SNAP) benefits have a national participation rate of 82%, but only 42% of eligible elderly and 74% of eligible working poor.

It’s difficult to know exactly why eligible people are not participating in programs designed to help them. It could be they’re not aware of these programs or don’t know they qualify for benefits. It could also be an aversion to participating, which can have several root causes.

The good news is marketers everywhere share the same challenges with engaging consumers and have found a number of effective solutions to help identify the right people, and reach them in the right place, at the right time, with the right message. As a proof of concept, TransUnion recently conducted an analysis to see if we could better identify potential participants for government programs based on existing consumer data.

Looking at consumer credit data and Census Bureau information, we found a strong correlation between people who are credit-underserved and the following demographics in moderate-to-low income communities (median household income < $100,000):

(Note: All values in the table are population-weighted averages)

The implication here is with the right data set, government agencies can far more effectively find and engage their key audiences and improve racial equity within the programs, as mandated in EO 13985: Advancing Racial Equity and Support for Underserved Communities through the Federal Government.

So, why is there is an overlap between the credit underserved and traditionally underserved populations? People who are credit underserved have similar credit experience and access compared to the overall adult population. However, they’re disengaged from the credit market — opening new accounts at a much lower rate. Most likely, this is because of personal attitudes and preferences such as wanting to avoid debt, protecting their personal information, or having a “self-made” mindset that eschews financial assistance from outside sources.

It’s possible that people who do not utilize government program assistance, despite being qualified to receive it, have similar attitudes. Hesitance to enroll in government programs could be based on previous program experience — particularly with cumbersome application processes — or simply an aversion toward accepting “handouts.” It is also possible some of these consumers are self-selecting out of programs despite qualifying for them, based on (incorrectly) extrapolating prior denied credit applications to government benefit eligibility. A combination of these factors is likely at play.

The real work ahead for those accountable for improving equity and service will be in understanding their non-participating constituents and reaching them with the right messages that alleviate their concerns and convince them that the current administration’s programs will work for them.

Those messages will likely need to be different depending on several key demographics. However, knowing when and through which channel to deliver that message is equally critical.

There are generational preferences that influence whether a phone call, text or email will be most effective. There is also data available to estimate when an individual is most active on their devices and likely to see and respond to targeted messages. All of this information should be used to engage the audience.

The other primary challenge posed by EO 14058: Transforming Federal Customer Experience and Service Delivery to Rebuild Trust in Government is to improve service.

With 307 million internet users and 277 million mobile internet users, one major step forward would be to optimize digital experiences. Given the prevalence of mobile devices, even among low-income households, modern approaches to identity verification can create far more efficient and user-friendly experiences to help Americans access services without relying on paper forms or in-person appointments. Mobile apps can now pre-fill consumer data and access credit and other financial data to determine eligibility for streamlined signups.

Those same processes can provide a friction-right experience to assure consumers that their personal data is secure. They also provide a more effective means of preventing fraud, waste and abuse. While these improvements would require an investment, they would also likely realize significant efficiencies that save programs, administrators and participants significant time and money.

A need for partnership

Modern marketing efforts are complex and require myriad data sources to be leveraged in concert. Government agencies simply have not made investments in developing the capabilities to conduct this level of sophisticated outreach. Finding experienced partners who can not only advise on these processes and strategies but provide material data other supports will be an important next step.

Greg Schlichter is director of research and consulting at TransUnion. 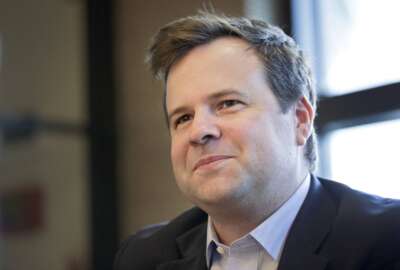 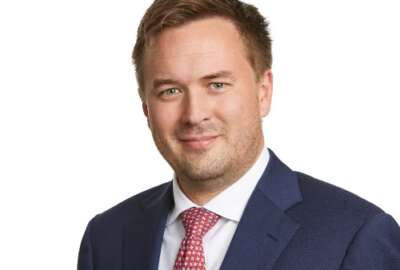 What government can learn from marketers 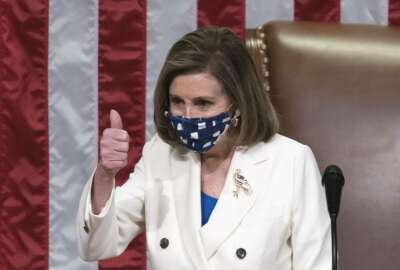 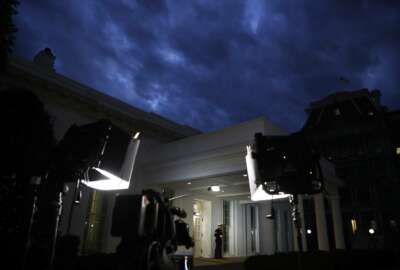 USDA: Food stamps will be funded through February