The government, led by the Defense Department, is working overtime to secure the federal supply chain that holds the nation’s sensitive data. That task will continue to become more complicated as technology develops, in and outside of the U.S.

“That’s a very difficult area to tackle … products become more and more global, developed across the globe by multinational companies. Systems have lots of third party software. Open source software is a revolving ingredient with custom software. Same on the hardware side. That’s really hard to understand the pedigree of any system you’re trying to play in your network.” said Chris Kubic, the former chief information security officer of the National Security Agency, on Agency in Focus: Intelligence Community.

For the government, especially in the intelligence community, this means a great deal of trust and teamwork across various components. Areas of the government outside of the Defense Department and IC have to therefore be sure to make cybersecurity a top priority and ensure they have the resources they need to remain constantly prepared for the worst and avoid mistakes that have lead to past breaches, like not applying a patch.

“There’s a tremendous amount of cooperation and coordination that goes on within those communities to share information to work towards improved security for their networks. And that’s important because of the tremendous amount of information that’s shared within the intelligence community that have that trust and confidence across all of the intelligence agency communities that you know,” said Kubic.

There is no magic silver bullet for cybersecurity—but coordination and discipline can make things a lot easier to manage.

The intelligence community lists cyber as the top threat the country faces globally, ranging from teenage hackers to nation states.

“When a nation state really pours its resources into trying to do harm to the United States and our allies, the results could be significant. We’ve certainly seen that with actions by North Korea, Iran, China and Russia, to name the four that are the most significant,” said Glenn Gerstell, general counsel for the National Security Agency, at an American Bar Association event.

To make things even more complicated, new technologies like artificial intelligence or machine learning, among others, are now becoming more mainstream. That means the government also has to focus on enacting policies to prepare for the effects of new technology — technologies that can be used for both good and bad.

The unknown that comes with these new technologies is a major worry for those in the intelligence community.

“We’re most worried about the fact that we are facing a completely unprecedented and I would say almost incomprehensible level of change in the technological world … just the whole onrush of technology … what some have called the fourth digital revolution. If we’re not already in it,  we’re on the cusp of it. It’s already about to wash over us.” said Gerstell. 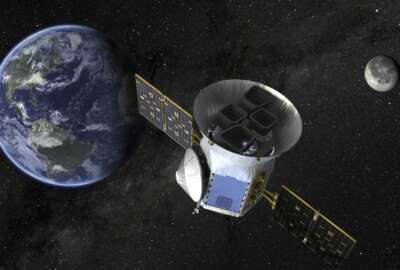 Commercialization of geospatial intelligence means agencies will have to innovate, adapt 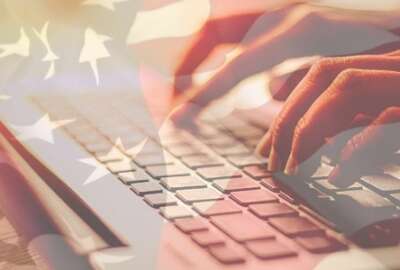 IC faces human capital challenges like any component of government