NORFOLK, Va. (AP) — The Pentagon has reneged on its agreement to reopen a vast records database that helps service members who are appealing a less-than-honorable discharge, a veterans group said Tuesday.

The National Veterans Legal Services Program said the Defense Department has failed to make public the “vast majority” of decisions made by military review boards over the last several years.

Military review boards grant or deny a veteran’s request to upgrade a less-than-honorable discharge. Veterans’ lawyers study those past decisions in hopes of building successful arguments for their clients.

Appeals are being made at a time of growing recognition that a less-than-honorable discharge can stem from behaviors brought on by post-traumatic stress disorder or traumatic brain injuries.

Liberal consideration is supposed to be given to veterans with combat-related mental health conditions and to those who were sexually assaulted while in the military.

Bart Stichman, executive director for the veterans group, said the Pentagon continues to break federal law and is harming “veteran advocates who rely on access to these decisions to help them represent and secure critical benefits for veterans and their families.”

Stichman’s organization had sued the Pentagon over the matter in early January, alleging that hundreds of thousands of decisions have been publicly unavailable since April.

A few weeks later, Stichman said, the Pentagon had agreed to a timeline for releasing most of the records. But on Tuesday, the veterans group said access “continues to be severely limited.”

The U.S. Military said that some of the records had been made available, according to a recent court filing. But officials discovered that “some of the decisions still contained personal identifying information,” which could not be made public under federal law and needed to be redacted.

Military officials said they regret that the personal information precluded them from meeting the deadlines they had agreed upon, their attorneys wrote in the court filing.

A court hearing to review the matter is scheduled for March 6 in federal court in Alexandria, Virginia.

The lawsuit over the records has already drawn the attention of 11 Democratic U.S. senators. They wrote a letter to military leaders in January asking when the records would become available again. 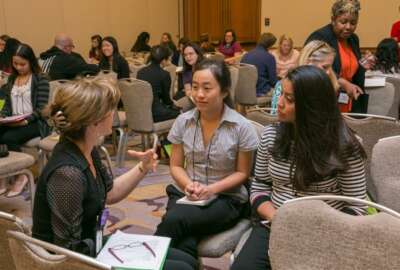 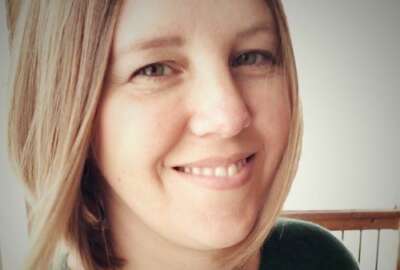