Congress is trying to give military spouses a break when they are forced to move with their spouses due to permanent station changes.

The House Armed Services’ Personnel Subcommittee wants to add a provision to the 2018 defense authorization bill that will give families funds to pay for occupational licenses in different states after location changes.

The provision comes after many military spouses have been forced to sideline their careers in nursing, mental health or even trucking due to different state licensing systems.

If passed, the 2018 defense authorization bill would provide up to $500 to families for spouses to get licensed in their occupation after a station change.

There would be no limit to the number of times a spouse could use the benefit, as long as it is a permanent move.

Lawmakers have struggled in the past to deal with licensing issues with military families.

The unemployment rate for military spouses is currently at 21 percent, according to the 2016 Annual Military Family Lifestyle Survey conducted by Blue Star Families.

Military interest groups worry that military spouse unemployment is still so high due to constant relocation and the bureaucracy involved. About one-third of military spouses’ careers require licenses.

Military officials and interest groups said previously that a tax credit or reimbursement system for licensing would be beneficial to military families.

“I do think we have a responsibility to take on the cost of that, help with the cost of that through some type of offset because it is very expensive … So it makes it prohibitive when you’re talking about a two-to-three-year move ratio. It’s almost cost prohibitive,” Air Force Chief Master Sgt. James Cody told Congress earlier this year.

The National Military Families of America agrees. Their 2017 legislative agenda calls for a “tax credit or DoD grant to spouses who need to obtain a new professional license or certification” following a move.

Some in the military called for a national standard in licensing to make relocation easier on everyone.

“We are making some inroads here, but … we do need to work on the civility of licensing and the transferability,” Cody said. “There [needs to be] at least some type of baseline foundation where everybody fundamentally agrees that in this transition time we’re going to accept things as long as they need some minimum level.” That would involve the cooperation of all the states. 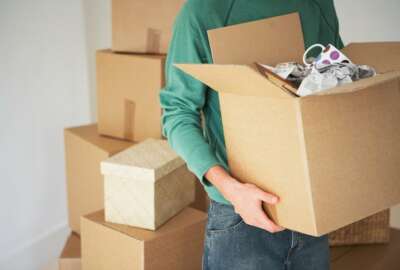 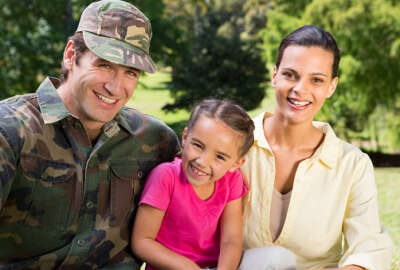