What’s new and different from The End of Alzheimer’s?

Dana Laake and her special guest Dr. Dale E. Bredesen will discuss new findings since the clinical application of his Alzheimer’s ReCODE protocol began 8 years ago. 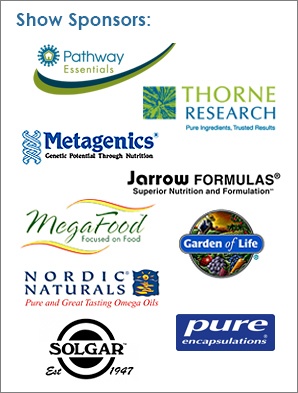