Driving IT modernization in government

As a brief reminder, the MGT Act does two things–It authorizes a central fund of 500 million dollars for agencies to apply for through business cases. And it also creates working capital funds in each agency where they can stockpile savings from moving off of legacy IT systems.

Getting the bill passed and setting up the funds may actually be the easy part.

Agencies will have to think hard about how they can not just...

As a brief reminder, the MGT Act does two things–It authorizes a central fund of 500 million dollars for agencies to apply for through business cases. And it also creates working capital funds in each agency where they can stockpile savings from moving off of legacy IT systems.

Getting the bill passed and setting up the funds may actually be the easy part.

Agencies will have to think hard about how they can not just lift and shift old technology to new platforms, but change how they provide services.

The government is currently spending just under 69 percent of their IT budgets on legacy systems. This means the aging hardware and software are costly and pose significant security and operational risks.

The Office of Management and Budget has been pushing agencies over the last two years to shift their spending and get off old systems.

And the recent cybersecurity executive order calls on agencies to make it even more of  priority by moving to concepts like the cloud and shared services.

Meanwhile, OMB is emphasizing agencies should address change management, user experience, communications, and other strategic components as part of a successful modernization initiative.

Now as all of these pieces come together, agencies need to consider the opportunity before them. How could they develop a modernization strategy that transforms how they deliver mission critical services?

This isn’t a discussion about technology, but how moving off of old technology can lead to better and less expensive citizen services.

Chad Sheridan has served as the Chief Information Officer of the Risk Management Agency since 2011. In that role, he is responsible for all information systems that support the Federal Crop Insurance Program, a program that covers commodities and livestock with a total annual liability of more than $113 billion. At RMA, Chad has transformed the agency’s IT program to embrace agile development and dev-ops while leading the effort to establish an action-oriented and collaborate CIO Council within USDA.

Jeff Weiner is currently the Deputy Executive Officer at the National Institute of Diabetes and Digestive and Kidney Diseases (NIDDK) at the National Institutes of Health, delivering administrative support to the institute’s biomedical research scientists. He oversees the information technology and acquisition programs at NIDDK with a leadership team committed to an IT strategy that delivers responsive, cost-effective solutions. He has been at NIH for more than 25 years as a contracting officer, analyst, chief of staff, chief information officer (CIO) and project manager with several institutes and centers.

Nathan has spent almost his entire career with Sapient, joining the firm’s Atlanta office in 1998 and returning to the nation’s capital a few years later. Early on he worked to leverage Sapient’s experience with some of the world’s biggest commercial brands to provide game-changing solutions in the public sector. He’s overseen significant IT modernization initiatives that help government agencies such as USCIS, TSA, and the Census Bureau execute their missions and improve the citizen experience. As a leader in the company, he helped grow Sapient’s government practice to nearly 500 employees, and became a Vice President in 2010.  As the public sector group’s longest-serving employee, Nathan’s passion for Sapient and its ability to directly and positively impact people’s lives is unparalleled. 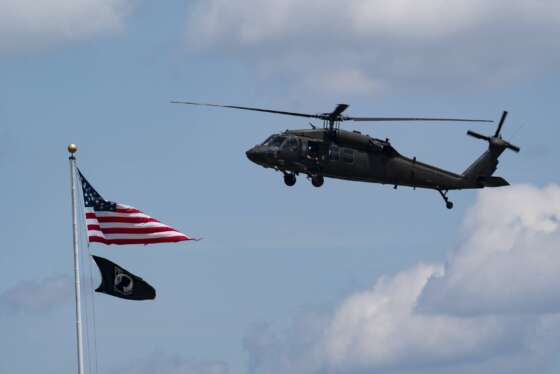 Coming in for landing