Of all the challenges facing the federal government today, one of the most pressing is storing and managing its data. As the growth of data has risen exponentially over the years, so too have the challenges associated with not only maintaining it, but getting the most value from it.

Rob Davies, executive vice president of operations at ViON, said the data conversation isn’t just related to the influx from new sources, but also the legacy data and the need to support and retain it from a regulatory perspective.

“I think a second major component to that is the budget issue,” Davies said. “Agencies must have the necessary budget to handle the management of that data and its provision, where appropriate and applicable, back to the citizenry. We seem to be in an environment of doing more with less while driving more efficiency.”

Although the challenges are clear, Davies said he sees an opportunity to help.

Finding efficiencies and a better way of doing things is one of the factors that led ViON to partner with Kaminario, a provider of enterprise all-flash storage.

“I think that’s where you have new and innovative technologies like Kaminario’s that can absolutely help from the IT perspective of fitting a lot more in a smaller footprint and certainly technologically keeping with the themes in government,” Davies said. “These technologies offer a compact footprint with a tremendous amount of storage with enterprise class performance so you can keep a lot more of that legacy data available and service the citizenry or customer base more effectively. And that’s what we’re all striving for in supporting the government today.”

“A couple of big initiatives in the federal government today indicate they are very aware and receptive to companies that have innovative ideas and capabilities to help them meet these challenges,” Davies said. “Data center optimization, the follow‑on to the data center consolidation initiative a few years ago, being one and, certainly, the huge push with analytics and the ability to use many different data sources to help generate better results for the government.”

“At Kaminario, we see the evolution of all-flash storage as a force for reshaping the strategies for delivering these important mission critical applications and a way to change the economics of these new as-a-service infrastructures and private clouds emerging,” he said. “It’s both for traditional businesses, traditional enterprise, as well as federal agencies. Our partnership with ViON allows agencies to gain new kinds of cost efficiencies with an as-a-service delivery models for all-flash that lets IT organizations rapidly move and transition their workloads to the cloud. It’s a perfect solution for accelerating the data modernization trend and aligned with the cloud-first initiative which ensures Federal Risk and Authorization Management Program (FedRAMP) and Federal Information Security Management Act (FISMA) compliance.”

Epstein said ViON and Kaminario are redefining the future of the modern data center by helping agencies scale their operations with no disruption.

“As this IT-as-a-service delivery model starts disrupting legacy infrastructure models, this partnership fills the need for a private cloud based all flash, a solution with impeccable performance, the ability to scale massively, with incredible agility,” he said. “It’s what modern applications in today’s federal government really need to succeed.”

Epstein also noted the opportunities that lie ahead.

“If you look at what’s happening in modern applications, modern technology, it is all about analytics,” he said. “It’s not really big data as of yesteryear. It’s integrated in the applications themselves. That requires a new way for delivering the technology and puts a lot of burden on the infrastructure, on storage in particular. So it’s a real opportunity to do new things, new very cool things, that really impact the user experience and the actual functionality of these new modern applications.”

An added benefit to the partnership is Kaminario’s designation as a leader in the 2017 Gartner Magic Quadrant for solid-state arrays.

“It’s very exciting,” Davies said. “We’re really happy Kaminario achieved that designation. It just speaks to the capability of the technology, the investment they’ve made in their platform. Being able to have a platform that actually moves with a fluid consumption type of model instead of having to be adapted to it is I, I think, a real differentiator. And we are very excited about how Kaminario looks at the market and how they fit into our space.”

Epstein added, “We’re one of the lesser known brands in the leader quadrant but they’re really positive and say some interesting things in the report. A lot of the comments from Gartner relate to the ability to deliver consistent performance in a very dynamic workload environment. Gartner talks about our vision for the future. And we’re about to enter the wave of technology refresh at the hardware layer where the ability to incorporate these new technologies from companies like Intel and Micron and Samsung as the underlying hardware evolves quickly is really important and Kaminario stated a very clear path towards doing this. And they like what they see. So we’re really excited about that.”

Both Davies and Epstein agreed the future of storage is bright and holds a lot of potential in the federal government.

“I think we’re going to see a continuing evolution in terms of speed, capability and density,” Davies said. And our partnership supports how we adapt to it and how we help our customers adapt to that capability and technology and use it efficiently. I think that’s always the promise of technology.”

Epstein said, “I think we’re seeing as new applications are brought online, they are sort of architected differently. They take advantage of the features and the functions of the advanced infrastructure that they can deliver. Kaminario is very committed to being on the cutting edge with developers to help organizations get more out of their applications and then with partners like ViON and the ability to create these really agile consumption models it sort of plays well into that. So we’re really excited about the partnership.” 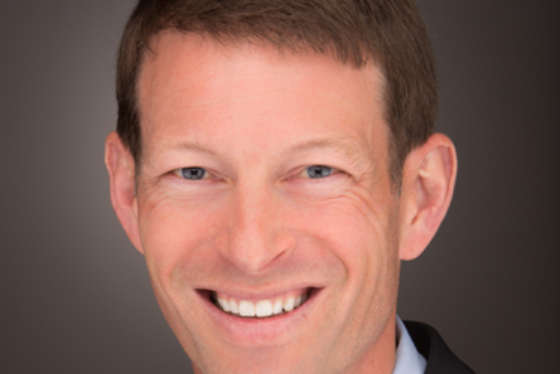 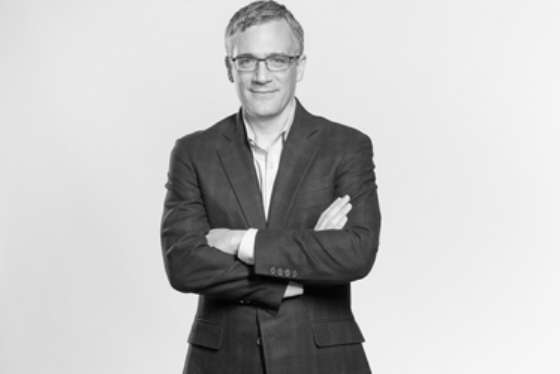 Mr. Josh Epstein has over 20 years’ experience in technology marketing and strategy roles. At Kaminario, Josh is responsible for developing the company’s brand, driving global marketing programs, and telling the Kaminario story.