How to capitalize on customer experience to drive the mission 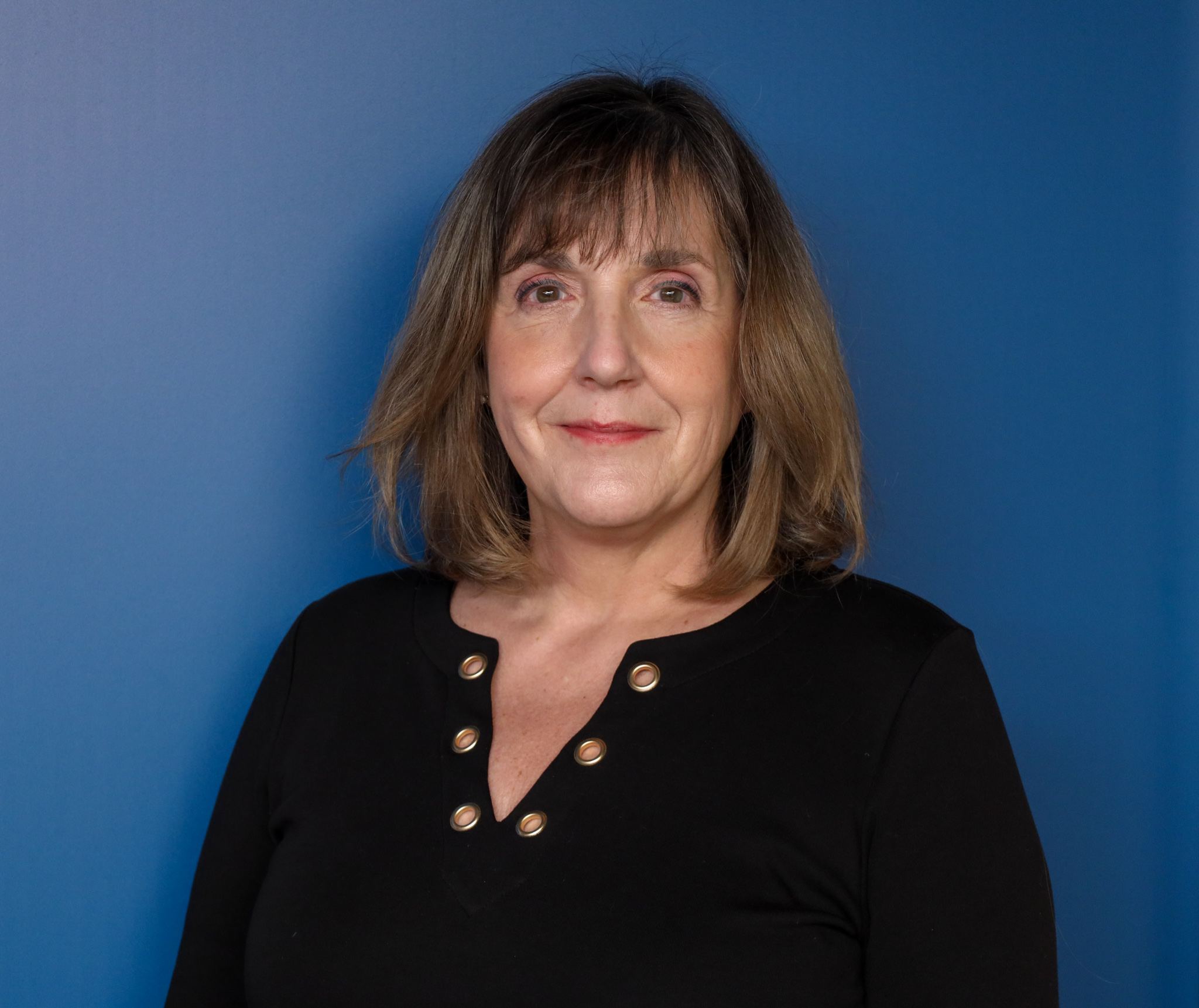 “There’s very little difference for most agencies between improving CX and achieving the mission,” said Evan Davis, senior vice president for federal civilian at Maximus. “For the most part, whether the goal is to drive efficiency, build a more direct and usable communication chain out to your users, or give your agency greater insight and data to make policy decisions, those...

“There’s very little difference for most agencies between improving CX and achieving the mission,” said Evan Davis, senior vice president for federal civilian at Maximus. “For the most part, whether the goal is to drive efficiency, build a more direct and usable communication chain out to your users, or give your agency greater insight and data to make policy decisions, those incredibly mission-focused attributes are all directly attributable to improved CX.”

For many agencies, particularly those with responsibilities in serving both the health and the everyday lives of U.S. citizens, the core mission increasingly requires bringing in information, exchanging or providing information to consumers, he said, pointing to the example of people calling about their Medicare benefits or following up on tax refunds.

It makes sense therefore, that the Biden administration issued an executive order in 2021 directing agencies to deliver seamless CX because the timing comes as government interactions with people in their everyday lives have increased significantly, Davis said. “Take a look at the IRS, and the changes in the last few years,” he said. “You have an agency that’s gone from being historically a tax collector, to suddenly also being a benefit provider to American families. And that involves a whole different set of exchanges.”

What’s more, consumers no longer only expect enhanced customer service, they expect that the information they get is 100% correct and will help them speedily solve whatever problem has led them to interact with the government, Davis said. Plus, based on their consumer experiences, people expect that their interactions with government will be conversational, he said, “whether they’re talking face to face, or whether they’re talking via an artificial intelligence–powered channel.”

He and his team support multiple agencies across government providing and improving customer service. Davis shared some lessons learned about how agencies can address customer experience challenges and derive mission benefits.

Lesson Learned 1: Be a consensus builder

In the commercial world, a customer experience officer (CXO) typically has control of all the channels through which the organization interacts with people. That’s often not so in the government world, Davis said.

Davis advises focusing on what’s unique about the specific agency and its mission relative to the data and services it shares publicly. Start by building out a tool that keeps track of the knowledge base, ensuring the source information is up to date and accurate, he said. That way, the organization can communicate the same message and provide consistent information across all channels.

Lesson Learned 2: Decide on tactics based on desired outcomes

Although every CX team should break up their efforts into achievable elements, it is possible to oversimplify to address a pain point and miss the mission mark, Davis said. Therefore, he recommends agencies start at the end and work their way back.

“What I mean by that is, what outcomes are you trying to achieve?” he said. “What’s the goal?” For instance, an agency might say that it wants fewer repeat callers. That seems like a decent goal because repeat callers tend to indicate an organization is not conveying information correctly during the initial interaction. It’s also an easily trackable metric.

But does that goal really describe the desired outcome, Davis asked. “What you really mean might be, ‘We want to ensure that when someone identifies that they need our service, they get the information they need to get the service as quickly as possible.’ ”

“Understanding what you’re trying to accomplish for your consumers, what you’re hoping their ultimate outcome and best experience looks like, is our first step in working with agencies to help them solve those problems,” Davis said.

The government’s services can be highly complex. It’s not simply, “Do you have this sweater in blue?”

But it’s the blending of human intelligence with AI at the right moment that can make or break a customer’s experience with an agency, he said.

He views it like a 90-10 rule. The technology can get to 90% of the reason behind an interaction, using machine learning and natural language processing to suss out details, but then often it will hit a gray area. “That’s when those tools tend to default to the, ‘I’m sorry. I didn’t quite understand you,’ ” he said.

Frankly, for the government, the possibility of a gray area is higher because sometimes an answer or solving a problem might involve multiple players, steps or actions, Davis said.

Instead, at that moment, Maximus has its intelligent agent toss the information — behind the scenes — to a human to “deliver the right information” in real time, he said. “Creating a seamless experience that’s all incredibly tucked away from the caller.”

Finally, Davis urged agencies working on customer experiences to realize the value of using the information gleaned while providing services to achieve a chief goal of the CX executive order: making government services equitable and accessible.

By way of example, he talked about a project at the IRS. Initially the agency tapped Maximus to help support surges in calls. What the company noticed was that many calls upfront were still being handed off to IRS agents, and citizens were waiting in long queues to get help. “We looked at how our agents could be better at identifying which calls they could take and how to maximize the total number of calls they could take,” Davis said.

Of key importance? Using automation so people didn’t have to manage so much of this triage work. “We brought in speech analytics and advanced data processing on the backend to amalgamate a large amount of data from calls and determine what types of calls were falling through the cracks or calls that were getting back to IRS agents that didn’t need to,” he explained. Once the analysis of the data identified the exact nature of what was happening, the team (through a follow-on contract) implemented an AI-powered bot, “offloading millions of calls without needing additional people.”

Cyber and customer service must go hand in hand

The point of service must be secured.

“There are few places for a federal agency where cybersecurity matter more than in their customer experience and customer engagement space,” Maximus’ Evan Davis said.

Why? Because each customer engagement creates a tunnel between an agency’s information and an external person. Once you introduce external people, you run the risk of introducing bad actors, he said.

At the same time, an agency often uses customer experiences to gather an incredible amount of personally identifiable information. “We supported the 2020 Decennial Census. We were taking inbound calls from millions of households, asking for personal information and asking them to trust that what they said over a phone, what they sent in over a website or what they put on a mobile app would be secure,” he recalled. “That moment of transaction is an incredibly important tunnel to protect.”

For that reason, Davis said, it’s incredibly critical for agencies to ask challenging questions of their CX vendors and to bring their security teams into CX programs.

Today, the vast majority of agencies fully recognize that importance, he said. But understanding what is required to achieve the necessary level of security and to gauge whether or not a particular solution is secure, that still’s a challenge, he said. “It requires more specialization from agencies.”