If you fly drones for fun, you won’t have to register it with the Federal Aviation Administration. The D.C. Circuit Court of Appeals found the FAA does not have the authority to require drone hobbyists to register their mini aircraft. The ruling says the FAA Modernization and Reform Act of 2012 forbids the agency from passing regulations on model aircraft. (U.S. Court of Appeals)

President Donald Trump’s full budget is out today. It... 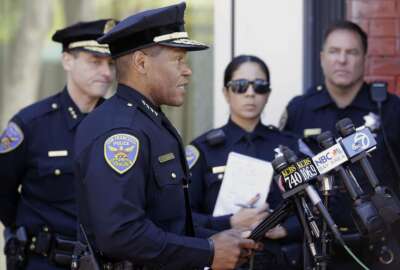 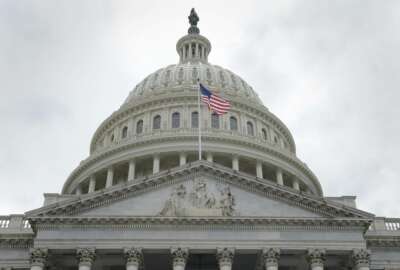 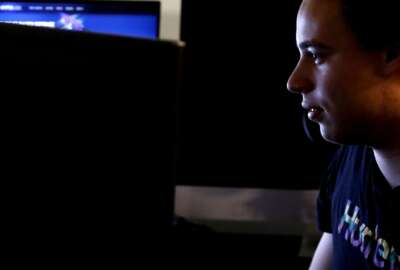