In today’s Top Federal Headlines, the Follow the Rules Act gets through the House. The legislation tidies up a few loopholes in laws protecting whistleblowers at federal agencies. 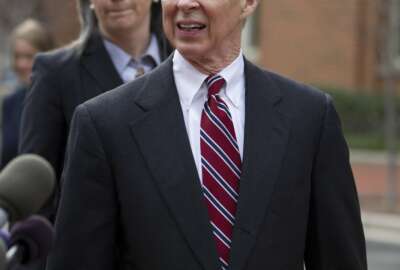 US Attorney in Virginia to head DOJ’s National Security Division 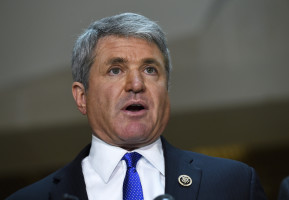 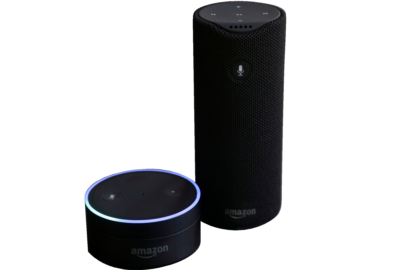 GSA looking at potential use of intelligent personal assistants