Two House lawmakers want updates on agencies’ policies and directives about the use of email. Rep. Trey Gowdy (R-S.C.) and Elijah Cummings (D-Md.), the chairman and ranking member of the Oversight and Government Reform Committee, sent letters to agency leaders after it was revealed White House senior officials used personal email accounts to conduct government business. They want to know... 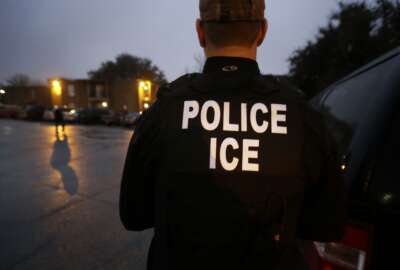 Continuing resolutions have become the norm 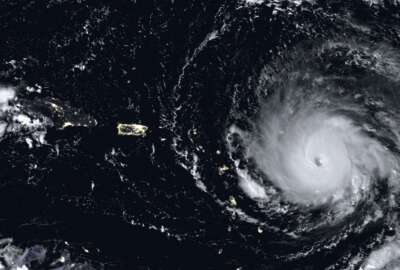