A former CIA case officer has been arrested and charged with unlawful retention of national defense information. Jerry Chun Shing Lee worked for the CIA starting in 1994. Law enforcement officers found top secret information in Lee’s possession in 2012, but were unable to arrest him until yesterday as he tried to enter the country from Hong Kong. (Department of Justice) 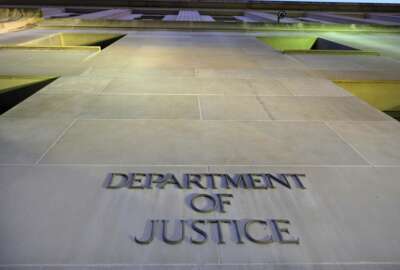 The future of intelligence training