Millennials are getting less and less mail 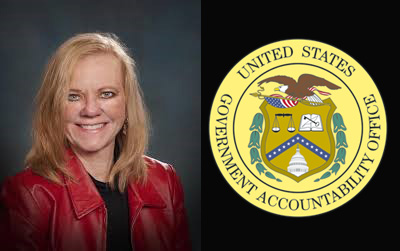 Postal Service to double capital spending over next decade