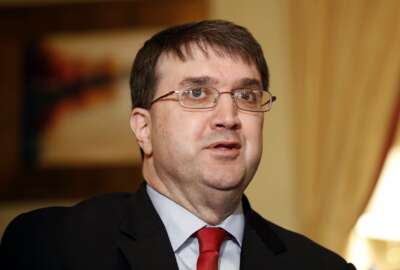 DoD and VA commit to one, interoperable Electronic Health Record 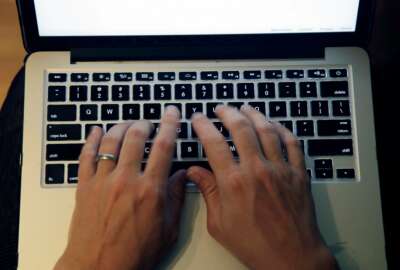