Senate bills would secure back pay for low-wage federal contractors 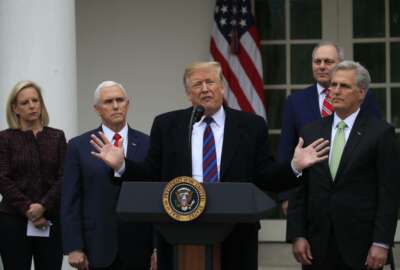 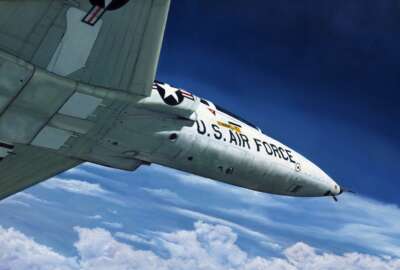