Senators ask for TSA’s plan as shutdown drags on 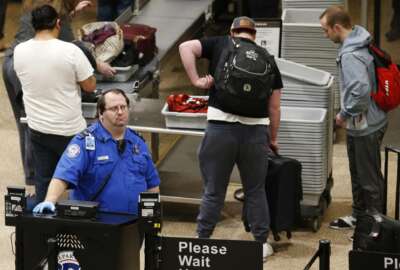 TSA absentee rate still high, but down from Sunday’s peak 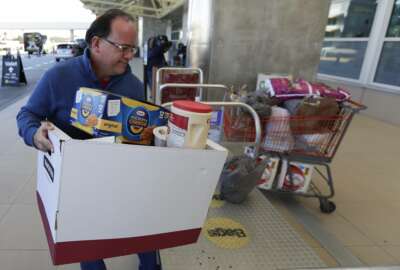 Outpouring of generosity for TSA workers, others without pay 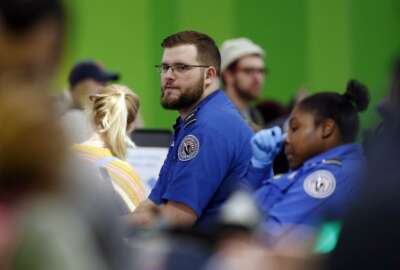 TSA bringing some financial relief to unpaid screeners during shutdown