Left to right: Steve Schooner of the George Washington University, and Charles Tiefer of the University of Baltimore Law School, and Antonio Franco, a partner with PilieroMazza PLLC. 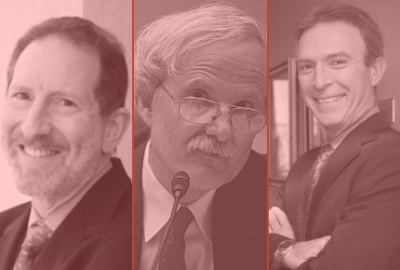 DoD’s win in federal court doesn’t mean JEDI is out of the woods, experts say 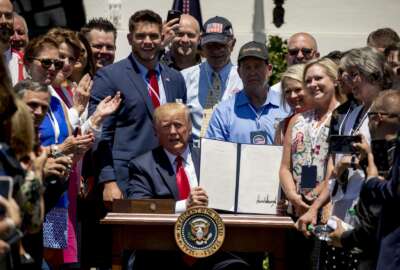 DoD IG wants to make sure Pentagon is buying American