US claims victory in compromise on international mail delivery 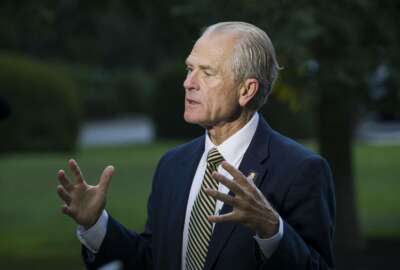 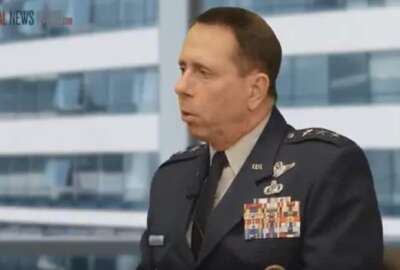 GSA, DoD turn to each other for help to improve AI capabilities