NTEU lays out standards for calling federal employees back to offices 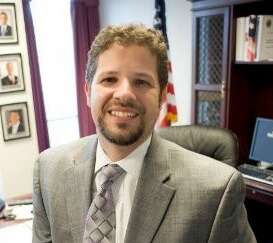 GSA’s Zielinski takes a new job at the local level 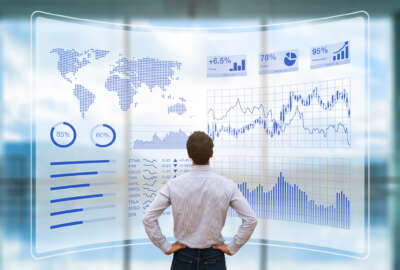 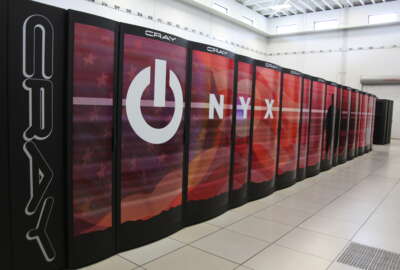 DoD presses its supercomputers into service for COVID-19 fight