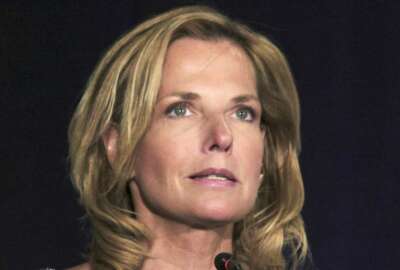 NNSA leader traveling to all sites to get situation report 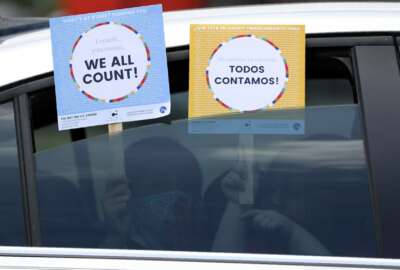