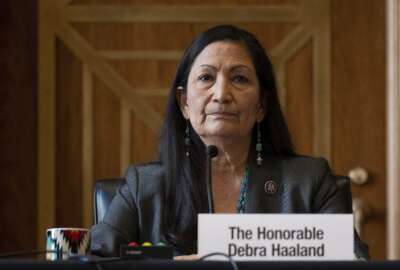 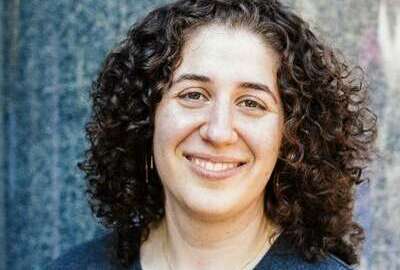 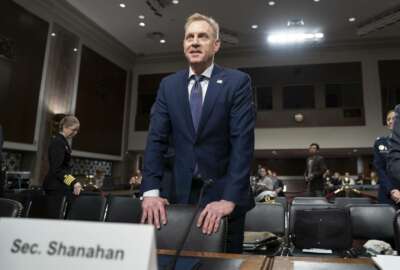 New US military budget focused on China despite border talk