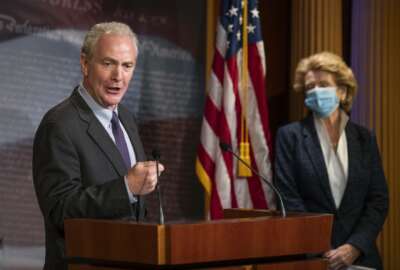 OMB, OPM to set up new hiring assessment line of business as part of IT modernization push