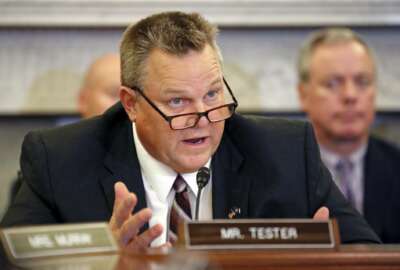 A new era for Veterans Affairs, and the committee that oversees it