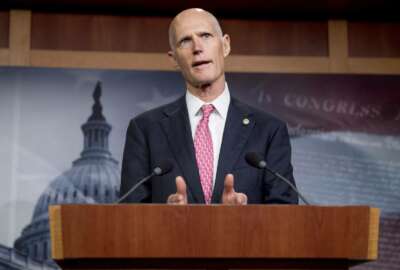 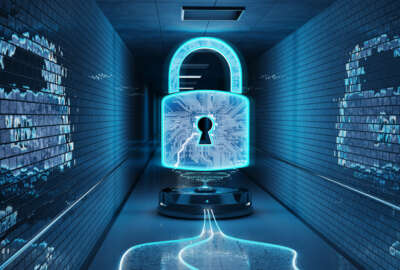 Achieving ‘bold changes’ in authentication from EO on cybersecurity