Deported veteran sues to get naturalization interview in US

Sticking with the TSP: To be or not to be? 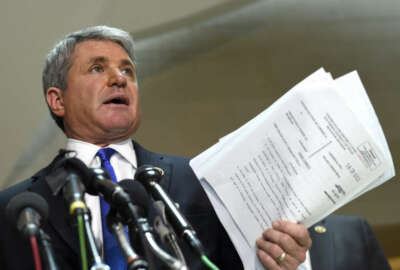