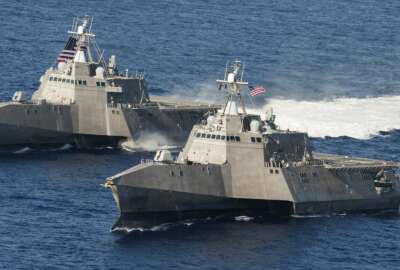 House Democrats lay out plans for Social Security after COVID 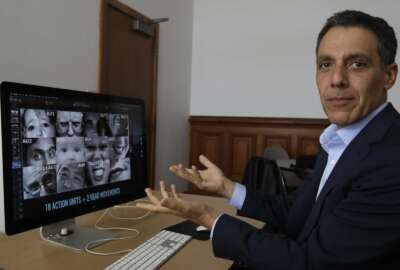 Deepfake videos pose a threat, but ‘dumbfakes’ may be worse