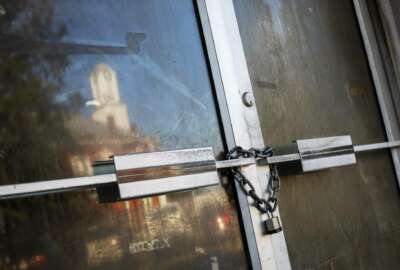 Is mass telework in the plans for federal agencies moving forward?