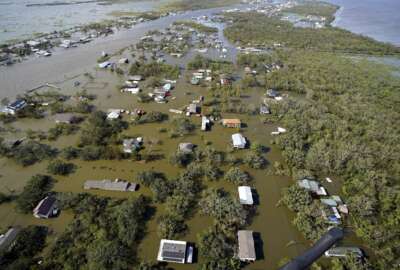 Many federal agencies pitching in for Hurricane Ida response 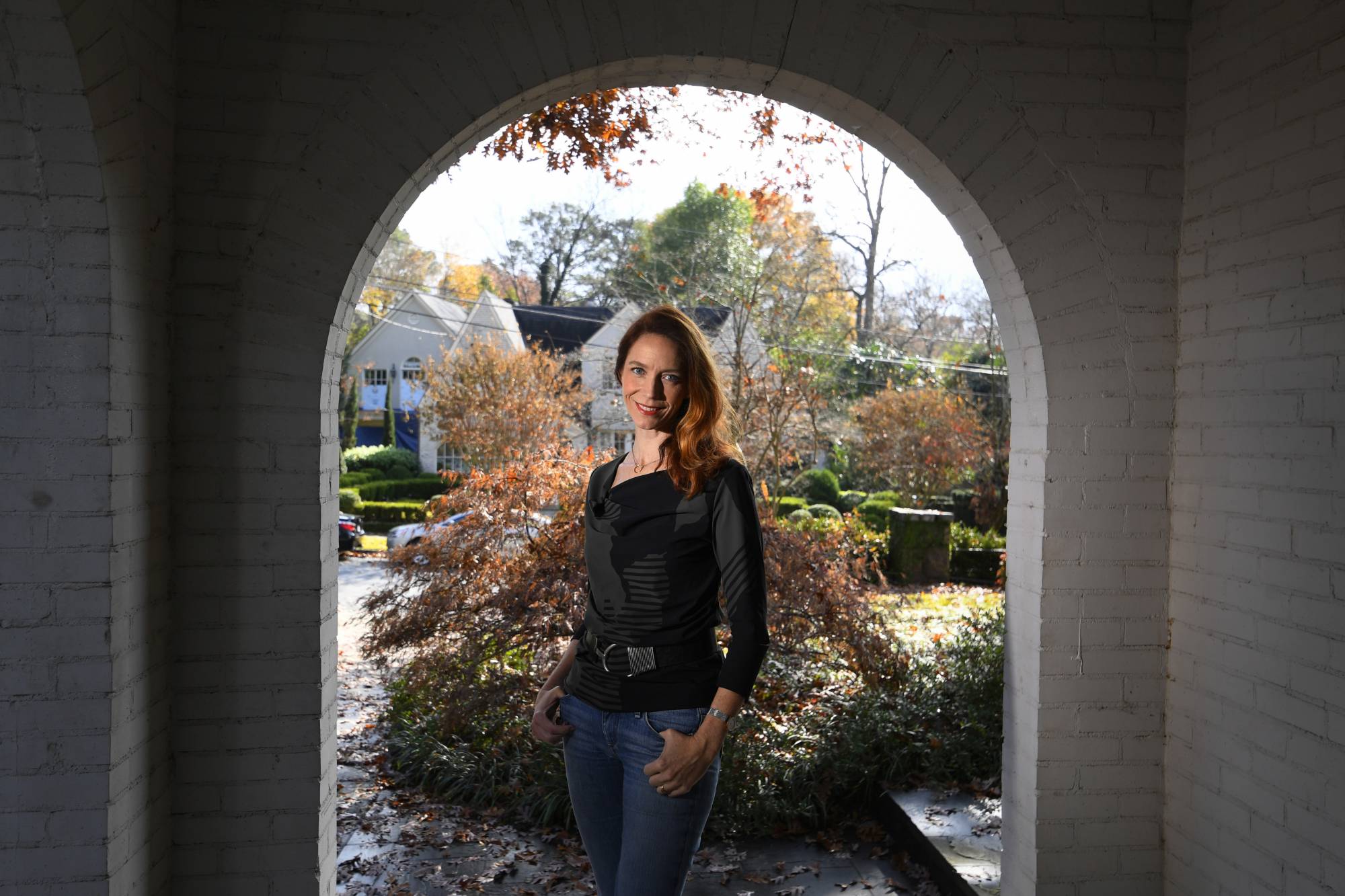 Climate scientists try to cut their own carbon footprints