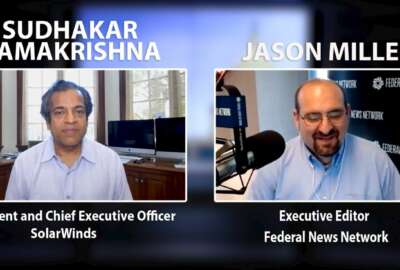 SolarWinds’ transparency trying to ensure others are safer from cyber attacks 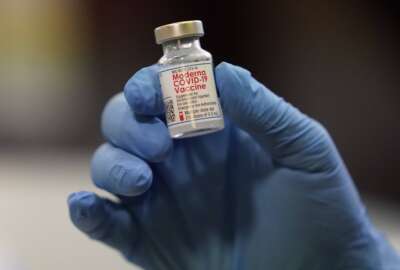 EXPLAINER: Is it time to get a COVID-19 booster? Which one?