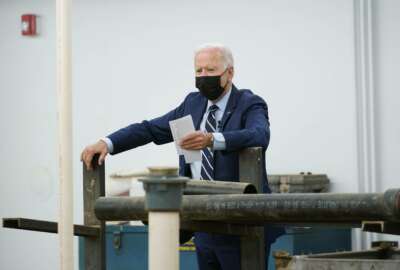 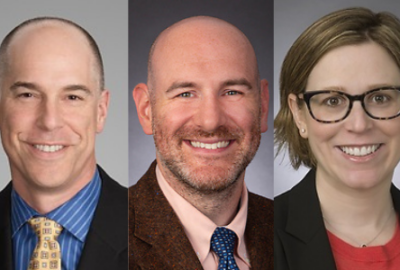 A deep dive into COVID protocols for federal contractors