Federal support of student loans has not kept pace with the rising costs of attending college. Now, the White House is sharing some plans to correct that disparity. The Education Department, for example, will offer debt cancellation to some low-income students. The agency is also trying to work quickly to set up a simple application process...

DHS eyes plan to use self-assessments to evaluate contractor cybersecurity 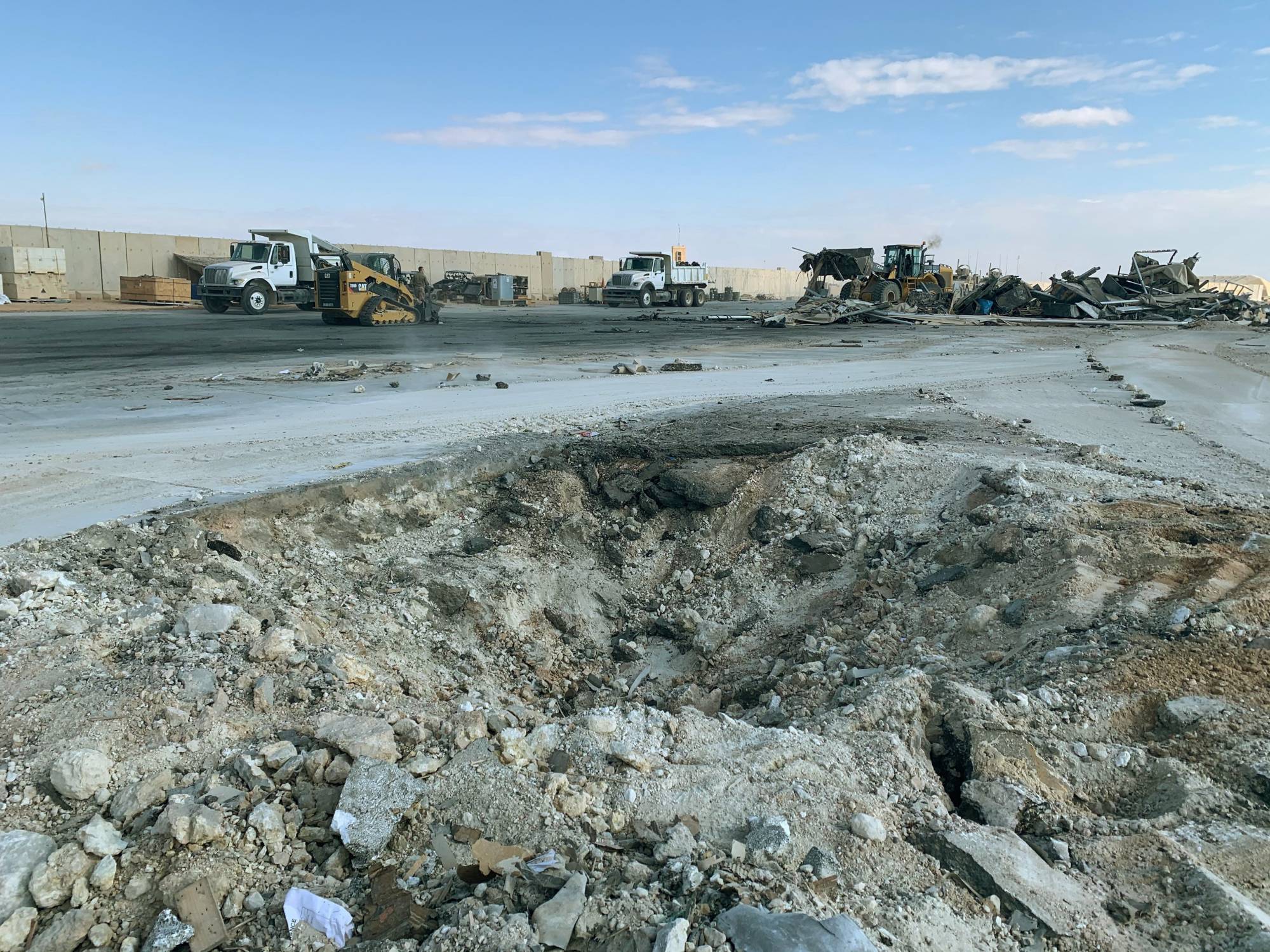