Lawmakers urged the Education Department to extend an approaching deadline for the Public Service Loan Forgiveness program. Nearly 100 members of both the House and Senate call on the department to push back the expiration of its waiver program. The limited-time waiver aims to make it easier for more public servants to receive student debt relief.... 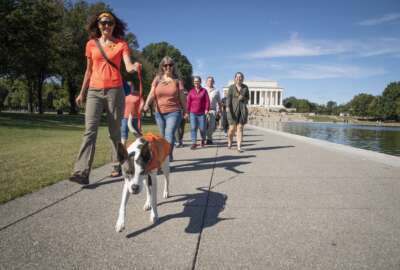