The Social Security Administration said the $400 million that Congress gave the agency through December is not enough to fix many of its workforce problems. To make long-term improvements, SSA said it will need the White House’s $14.8 billion budget request. That’s a $1.4 billion increase over 2022. The funding would go in part toward hiring... 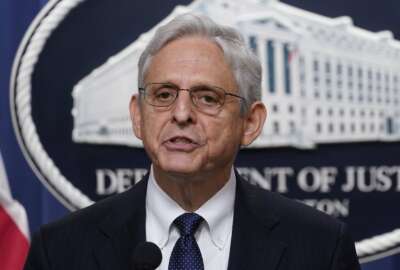 Agencies need to do more to break down language barriers, DOJ says 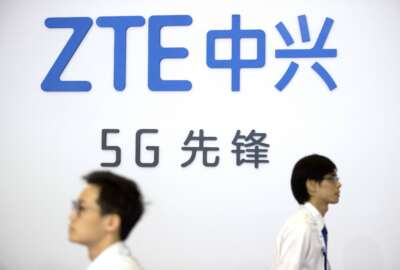