The growing threat of space debris

Most federal information professionals realize how dependent they are on satellites. One only has to think about geographic information and communications. However, very few understand the risk that space debris plays in our ability to use space now and in the future.

This week on Federal Tech Talk, Ron Lopez, president and managing director of Astroscale USA, painted the picture. Currently, there are over 30,000 small to medium-sized objects circling the earth. The current trend is to send up groups of satellites called “Constellations.” For example, SpaceX plans on a constellation of 12,000 satellites.

Many of these small satellites have no method of propulsion. It doesn’t take a Ph.D. in mathematics to see the possibilities of collision. Realistically, there is a low probability of this, but any incident would have a high impact.

A collision could cause an inability to communicate. Now, if you are ordering a pizza, this isn’t a problem; think of what could happen in the DoD if they lost satellite communications.

Lopez remarked that some do understand this, but not enough. In June 2018, the White House issued “Space Policy Directive 3.” This directive addresses concerns such as space traffic management and space situational awareness.

Lopez offered a solution called End of Life Service by Astroscale – Demonstration (ELSA-D). Next year they will send a satellite out in space and show how it can be recovered and placed in a destructive orbit. 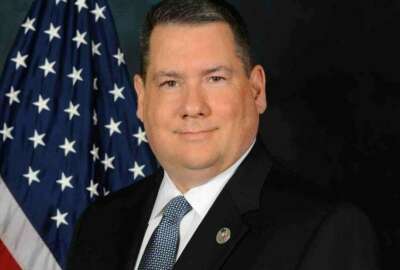 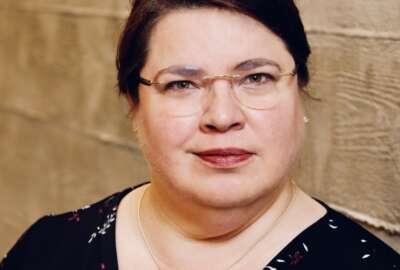 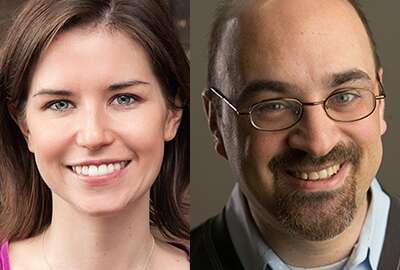