This week on Federal Tech Talk, host John Gilroy spoke with Michael Shinn, CEO of Atomicorp. They discussed some strange acronyms like “OSSEC” and “HID” to expand on the topic of using open-source software to improve federal cybersecurity.

OSSEC stands for Open-Source Security. It is an open-source project that handles HID, or Host Intrusion Detection.  The concept is easy to understand — say a bad actor stole the credentials from a person with access to a secure system.  Once they get into the network, they can move through the system, commonly known as a lateral move. Identity management has been bypassed.

To understand the concept, let’s have a quick review of what happened after the famous Office of Management and Budget attack.  Federal agencies moved to multifactor identification as well as continuous monitoring.  Although this is a step in the right direction, recent exploits have shown some of the weakness of these tactics.

During the interview Shinn explained the nature of his approach to cybersecurity.  His view is to have software that is vetted in the open-source community that is able to detect changes in the system. Shinn argued that this assists in attacks from insiders as well as outsiders.

Shinn suggested that detection systems can look at code to see what has changed and lock out the attacker who is trying a lateral move. 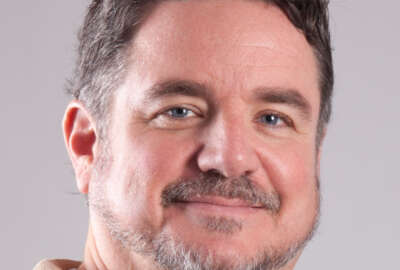 Usernames & passwords: Will they soon be obsolete? 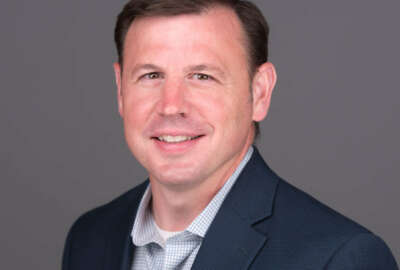 Satellite technology: Is it safe? 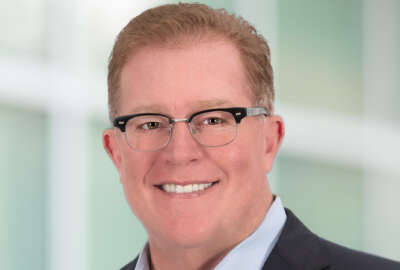 An outside view of cybersecurity ‘inside the Beltway’