This week on Federal Tech Talk, host John Gilroy speaks with Michael Stonebraker, co-founder of Tamr. Stonebraker has been involved with technology since 1971. Fifty years in a profession can lead someone to plateau, but that has not been the case with Stonebraker.

In addition to his academic career, he has been involved in over a dozen tech startups, the latest being Tamr.  He decided to “throw in” with Tamr because he thinks it solves the basic problem with machine learning.

According to Stonebraker, data scientists spend too much time cleaning up data and not enough time on the analysis. Tamr’s breakthrough technology will assist in reducing the amount of time a data scientist takes to begin a project.

The reason he has gravitas is in 2014, he won the Turing Award from the Association for Computing Machinery. Kind of like the Nobel for computer scientists.

In this humorous and entertaining interview, Stonebraker has no problem sharing controversial opinions about products like Hadoop and MapReduce.

He uses terms like “grok” and “intergalactic.” It is obvious he is a master craftsman with databases and has completely adopted the nomenclature of state-of-the-art systems developers. 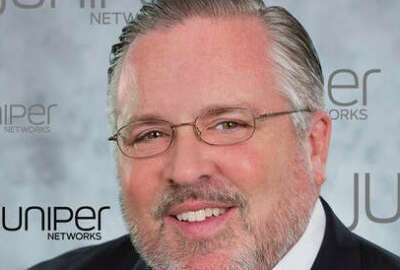 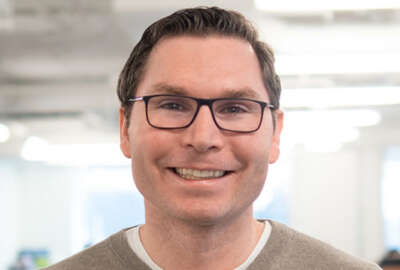 Identity management in federal IT

CMMC: Transitioning to the new requirements