This week on Leaders and Legends, host Aileen Black interviews Roger Baker, former chief information officer at the Department of Veteran Affairs and current consultant and board member.

Baker is a consultant for Roger Baker Consulting LLC, advising federal organizations and federal service companies on government technology issues. Previously, Roger served as the CIO at the Department of Veterans Affairs and helped define the role of the federal CIO following the passage of the Clinger-Cohen Act. 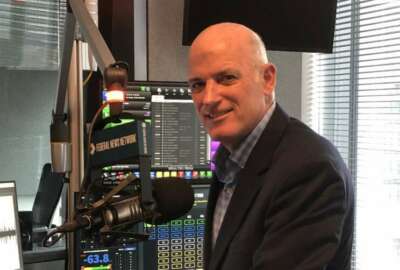 Veteran executive turned professor discusses what he has learned about leadership 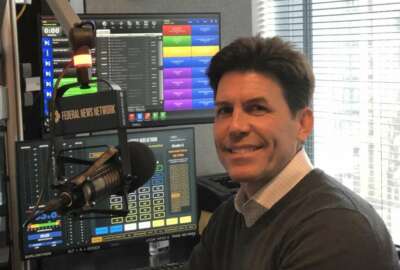 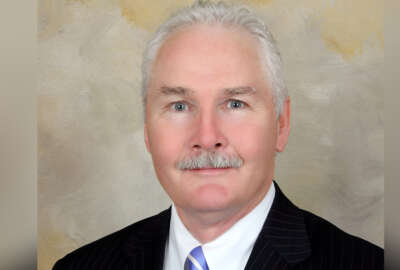